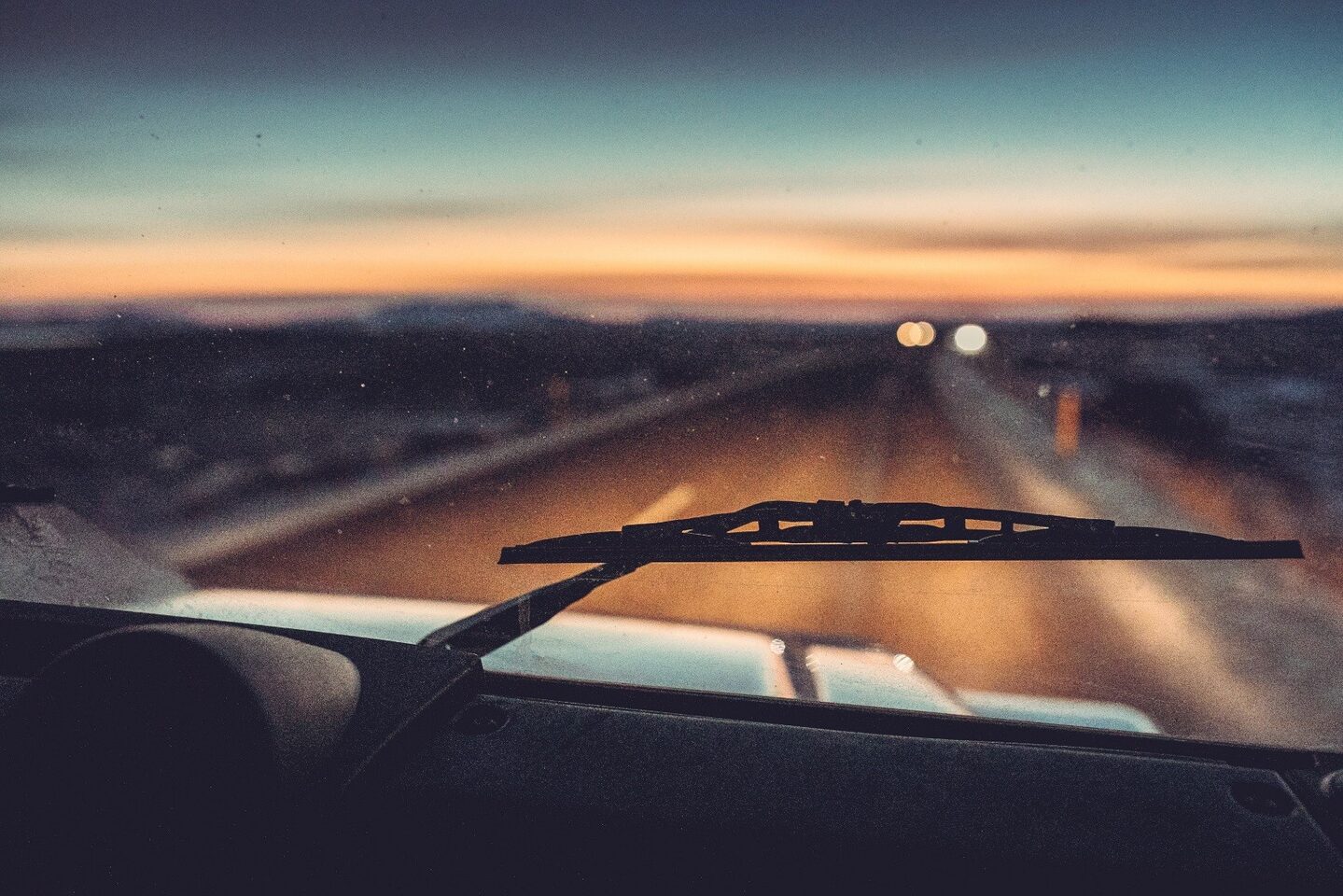 The road safety charity, Brake, is set to celebrate its annual Road Safety Week from 19th-25th November 2018. The biggest event of its kind in the UK, the initiative involves thousands of groups, from schools and colleges to organisations and community groups, informing and raising awareness about the importance of road safety.

Each year the event, which is now in its 11th year, has a central theme, with this year’s being ‘Bike Smart’. Revealed back in May, Brake’s director of campaigns, Joshua Harris, said: “The numbers of those travelling on two wheels is ever-increasing and yet bike riders remain incredibly vulnerable to death and injury; that is why this year our theme is Bike Smart. Small changes can help save countless lives on our roads and now is the time for us to act to improve bike safety in the UK.”

The week-long campaign was selected due to the high fatality rates for cyclists, with more than a third of people killed or seriously injured on the road travelling by bike. Additionally, every day over 100 cyclists are injured on the roads in preventable accidents, and with the UK encouraging a green initiative, it is believed that more people could be taking to their bikes as their primary mode of transport. Brake’s Road Safety Week aims to educate on the dangers that cycling poses, encouraging motorists and those who have highway jobs, to look out for those on two-wheels, whilst also informing cyclists and motorcyclists how to travel more safely on the roads.

Sam Nahk, Brake’s senior public affairs officer, said of the event: “Throughout Road Safety Week we will be focusing on several key topics, where evidence indicates that significant improvements can be made to protect the safety of cyclists and motorcyclists – a crucial one of these is rural road safety. A shocking two-thirds of all deaths involving a cyclist or motorcyclist take place on a rural road and the cause can often be attributed to speed. We believe that the current 60mph default limit is far too high for many of these roads and is a key factor in their increased risk – rest assured we will be making this point loud and clear.”

Using the hashtags #RoadSafetyWeek and #BikeSmart, those participating in the event can raise awareness across social media. For organisations and groups wanting to get involved, a bank of information developed by Brake is available online after registering.