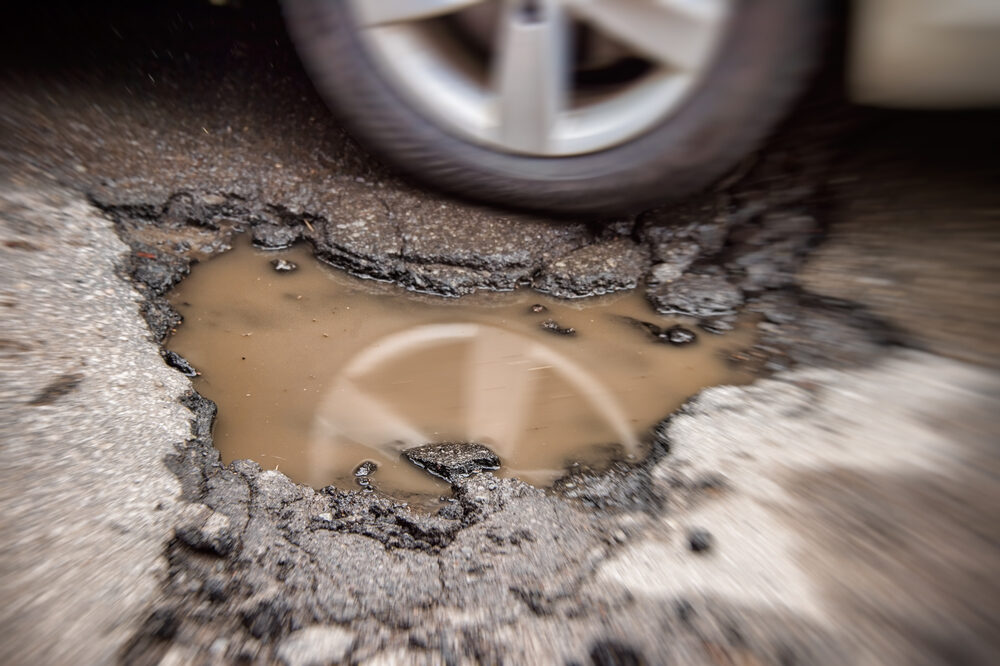 Potholes have cost British drivers an estimated £915 million in car repairs over the past year, a recent report has revealed. The research, undertaken by garage chain Kwik Fit , has shown that the cost implication of Britain’s deteriorating road surfaces has risen by more than a third in just two years. Although the average cost of car repairs is increasing (£108.60 in 2016 to £111 in 2018), Kwik Fit claims that the main reason for this huge figure is the volume of vehicles needing repairs.

The report suggests that 6.3 million drivers suffered damage as a result of hitting potholes in the last year, affecting tyres, wheels, suspension and exhausts. Kwik Fit found that South East England saw the highest number of drivers suffering damage from potholes, followed by London. Communications director Roger Griggs said: “We all understand that council budgets are stretched right across the country, but this research shows the financial burden being placed upon individual motorists. And that’s purely the repair bill – it doesn’t take into account the inconvenience to people in having their cars off the road for repairs.”

Shockingly, the report also found 46% of those hitting a pothole said they would have risked colliding with other traffic if they had swerved around it. Unfortunately, due to the recent drama caused by the Beast of the East (and subsequently the Beast from the East 2), the roads are in an even worse shape. Figures relating to pothole-related breakdowns doubled following the first bout of snow and ice which hit the UK at the beginning of March. RAC spokesman Simon Williams said : “While the snow caused serious short-term travel disruption, motorists will sadly be suffering its consequences for months and possibly years to come.” 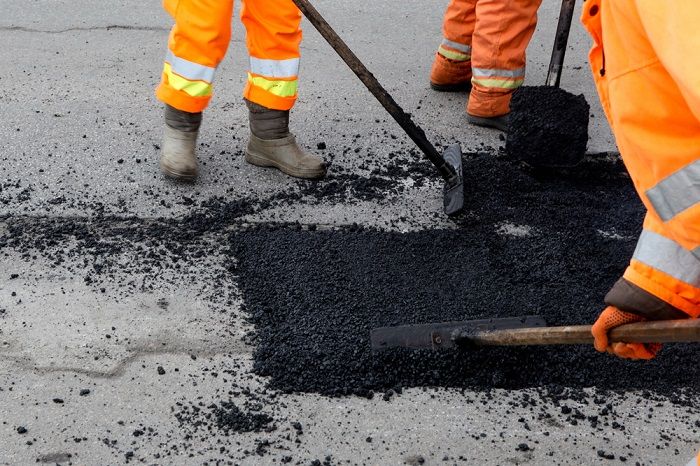 In order to fix the problem of Britain’s pothole-riddled roads, the government must ensure that funding is available to support local authorities. A UK government Department for Transport spokesman recently told the BB C: “This government is taking the big decisions for Britain’s future and investing a record £23bn on our roads to improve journeys.

“We know that road surfaces are a concern for all road users and that is why we are providing local highway authorities in England with just under £6bn to help improve the condition of our local highway networks.”

If you’re interested in keeping Britain’s roads safe and fit for purpose, take a look at our highway job vacancies. By doing so, you could help to tackle the pothole crisis and make sure that drivers and cyclists can use the road networks without fear of damaging their cars or themselves.