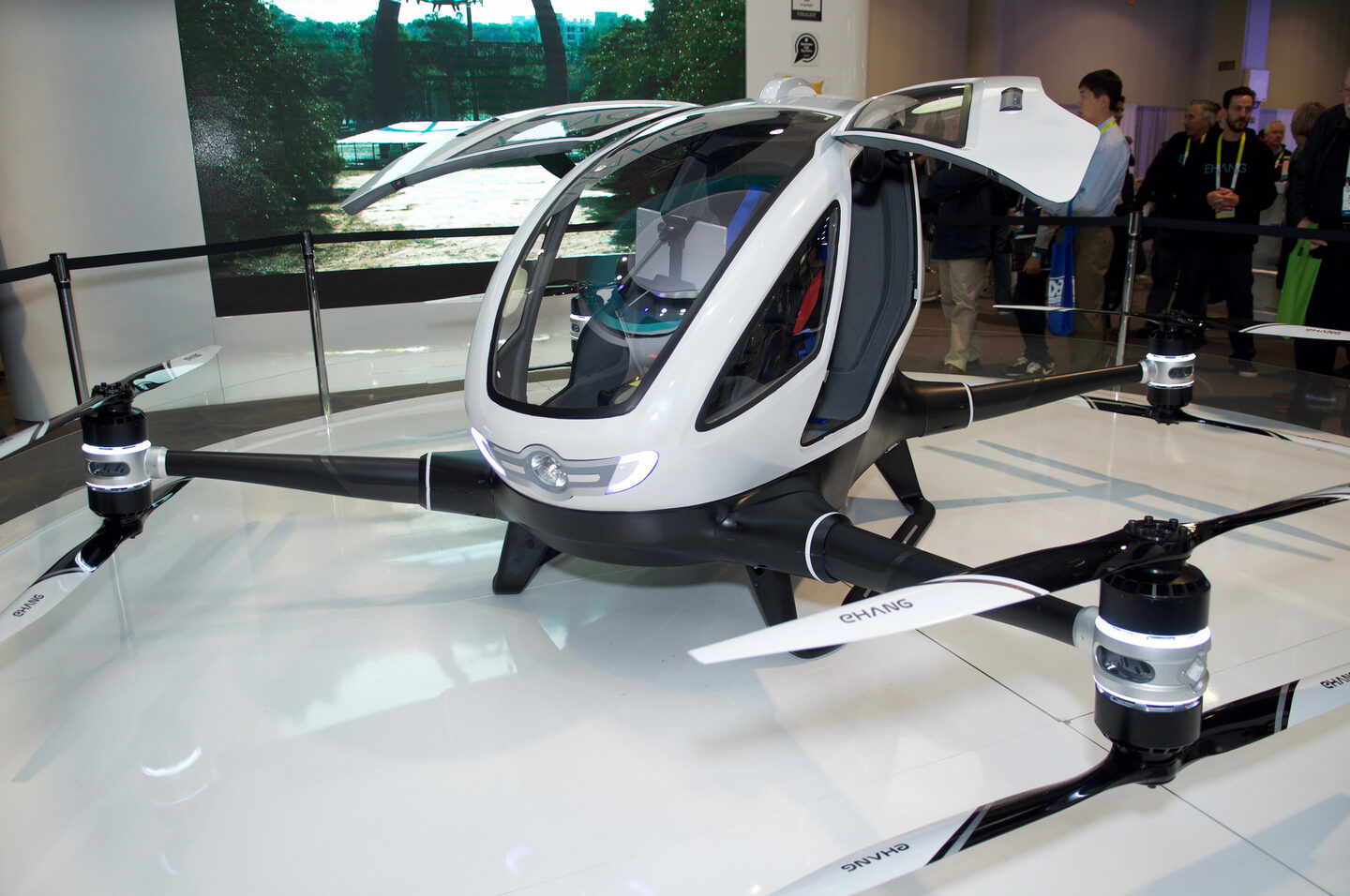 The world moves at a tremendous pace, new inventions and innovations are being concocted and developed all of the time, and this is certainly no different in the realm of transport. You never know, your next rail job could be the first step towards you working on some truly astonishing projects.

Right at this moment, some of the world’s brightest minds and most forward thinking companies are hard at work trying to revolutionise the way we travel. And with that in mind, McGinley have put together an infographic detailing and depicting some of the very best.

So tell us, did you see these futuristic transport ideas coming?

Proposed by Elon Musk, the Hyperloop is a futuristic idea is for an ultra-fast, city to city transport system that aims to completely revolutionise public transport. The elevated steel tube will contain aluminium capsules to transport passengers at speeds of over 760 mph. Powered by solar energy, the Hyperloop would ferry cars as well as people. San Francisco to LA will be possible in just 35 minutes.

Dubai’s transportation agency is about to bring the world a self-flying drone taxi called the Ehang 184. Due to start ferrying passengers around Dubai in the summer of 2017, the Ehang can fly without human control, carrying a passenger and a bag for a journey of 23 minutes. Powered by electricity, this Sci-Fi like machine can travel up to 63 mph.

Introduced in China in 2016, the Transit Elevated Bus operates much like the underground or subway, however it is five times cheaper according to its inventors. Elevated by rails and driven by electricity, it can carry 1200 people and travel above traffic by simply passing over the roofs of cars. It was designed to combat China’s incredible road traffic issues. Its top speed would be 40 mph.

Hailing from the UK, the Skylon is being proposed as the successor to Concorde. Skylon is a planned super-fast plane that would be able to travel at five teams the speed of sound and even leave the earth’s orbit to reach outer space. Skylon would be capable of taking 300 passengers from London to Sydney in just four hours

Israel is looking to SkyTran to circumnavigate their own traffic issues. SkyTran is a magnetic public transportation system that will carry passengers in pods through the sky at 150mph. The transport device will run on metal tracks 20ft above the ground, but the pods themselves will hang just below thanks to magnetic levitation technology. Passengers will be able to call a pod from their phone, picking them up from the nearest station.