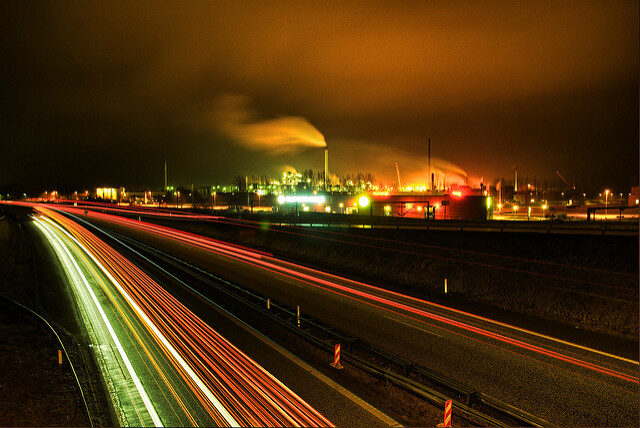 Manufacturers and consumers are preparing for a major shake-up in the future of car production in the UK, following the government’s announcement that neither petrol nor diesel vehicles will be allowed to be produced from 2040 onwards.

The announcement – which followed a High Court ruling stating that the government was obligated to produce new anti-pollution measures in order to meet EU-mandated nitrogen dioxide emissions levels – means that electric cars, which are slowly gaining more mainstream popularity, are effectively guaranteed to become the norm in less than 25 years’ time.

Discussing the announcement with the BBC, Environment Secretary Michael Gove also revealed several other eye-catching decisions, including the fact that there are no plans for a ‘scrappage scheme’ for older cars to be introduced, due to the similar efforts by previous governments being deemed to represent ‘poor value’ for money.

Additionally, it was announced that £255million will also be pledged to councils around the country, with a view to empowering local authorities to take their own steps to mitigate high emissions. The measures which the authorities could take have not been prescribed by the government but could include, for example, altering road layouts and retrofitting buses with cleaner engines.

So far, the plans to remove new diesel and petrol cars from our roads entirely has received a mixed response. Mike Hawes, chief executive of the Society of Motor Manufacturers and Traders, warned that ‘we could undermine the UK’s successful automotive sector if we don’t allow enough time for the industry to adjust’, whilst – taking an opposing view – the Green MP Caroline Lucas expressed her disappointment that the measures do not go ‘nearly far enough or fast enough’.

The news will be greeted with interest by members of the highways workforce who currently carry out motorway jobs nationwide, with the announcement potentially having a seismic effect on the appearance and constitution of the UK’s road network.