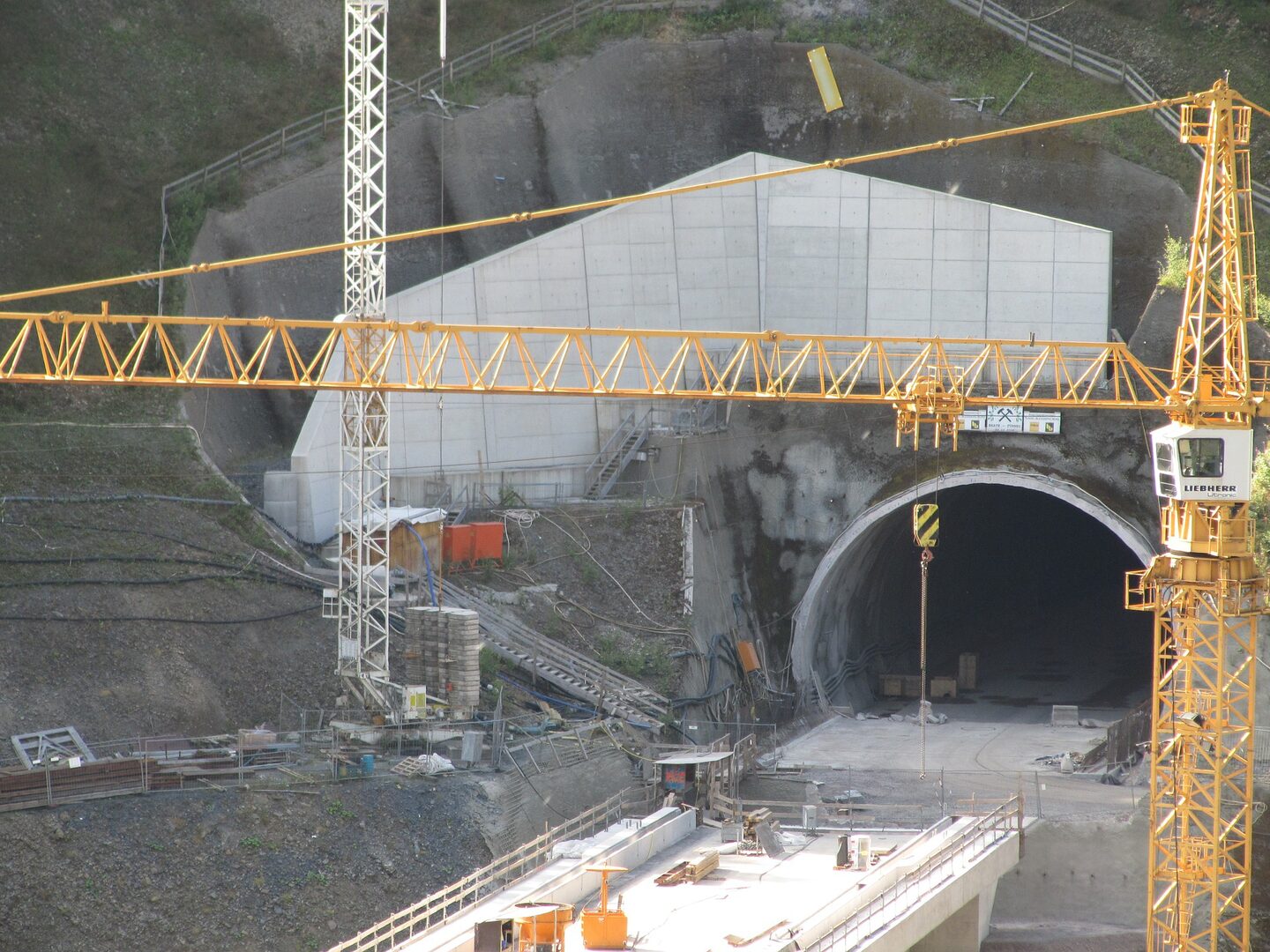 In an effort to boost the “Northern Powerhouse”, the government has identified five potential routes for a Trans-Pennine tunnel that would connect Manchester with Sheffield. If built, it would be the world’s longest road tunnel.

In the government’s study, all of the routes connect the M60 east of Manchester to the M1 north of Sheffield. Four of the options start at the M67.

The proposed road project is estimated to cost as much as £6bn and would be between 16 and nearly 30km in length. Project leaders believe it can cut the drive between the two cities by as much as 30 minutes.

The study is part of the government’s renewed focus on road improvements – most of which will start from 2020. Currently, all road improvement and construction is based on a funding scheme that was started last year and expires in 2020.

Local officials are lauding the project – both the promise of much-needed infrastructure and road construction jobs – and for the positive environmental impact a tunnel would have as opposed to a traditional motorway.

“The study shows a tunnel beneath the Pennines would both boost the economy of the region, and potentially benefit the environment of the Peak District by reducing traffic in the national park,” said John Cridland, chairman of Transport for the North, in a media statement.

“This is just one of the visionary projects Transport for the North is working on, as well as other schemes, such as Northern Powerhouse Rail, as we continue to develop a Transport & Investment Strategy to connect the North and transform its economy.”

“[The] study brings us a step closer to building a Trans-Pennine roads tunnel – it would be the most ambitious project since the construction of the first motorways 50 years ago,” said Transport Minister John Hayes.

“We are already spending $19.6bn (GBP15bn) on the biggest upgrade to the road network for generations.”

Visit our road recruitment page to find opportunities in this sector and beyond.