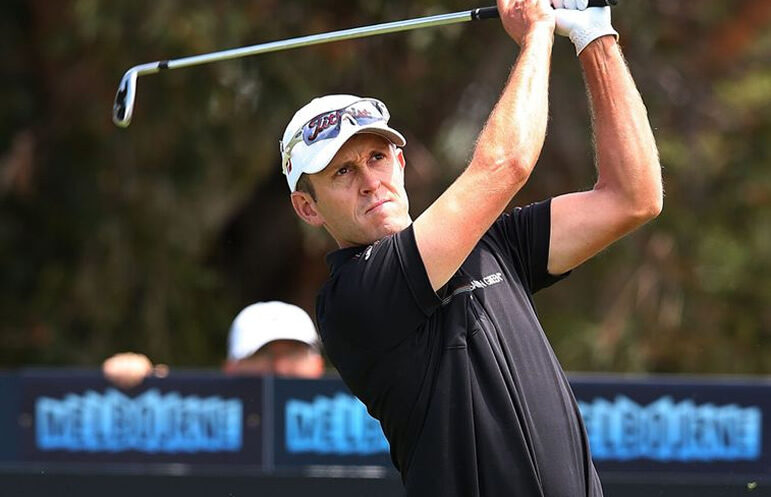 Billy McNeill, Director of McGinley Support Services, commented: “Golf is a fascinating sport and we are very excited about the sponsorship. The partnership will complement our brand perfectly, both nationally and internationally, and we are especially pleased to be associated with Stuart who represented Wales so well in the last year’s World Cup Of Golf in Melbourne. We wish Stuart all the success for the upcoming golf season.”

Stuart Manley has successfully regained his European Tour card for the 2014 season, and currently is in 72nd position in the 2014 race To Dubai, the tour consists of 48 tournaments in 26 different destinations and once again emphasises the European Tour’s desire to deliver world class golf around the globe.

Following a fantastic 2nd position in the Hong Kong Open and 8th position in the recent ISPS World Cup Of Golf, Stuart is heading in to 2014 with some impressive form, he has now risen from 1272 in the World rankings to his current position of 195.

Stuart returns to the tour next week in China and will be playing in approximately 25 more events during the year, which will include the 2014 Wales Open at the Celtic Manor Resort in September.

Jeremy Robinson, Director of BlackStar Golf, said: “On behalf of BlackStar Sports, I am delighted to welcome McGinley Support Services as Stuart’s new premium cap sponsor, I am sure that with this kind of support it will help Stuart in his quest to move up the World Golf Rankings in the future.”