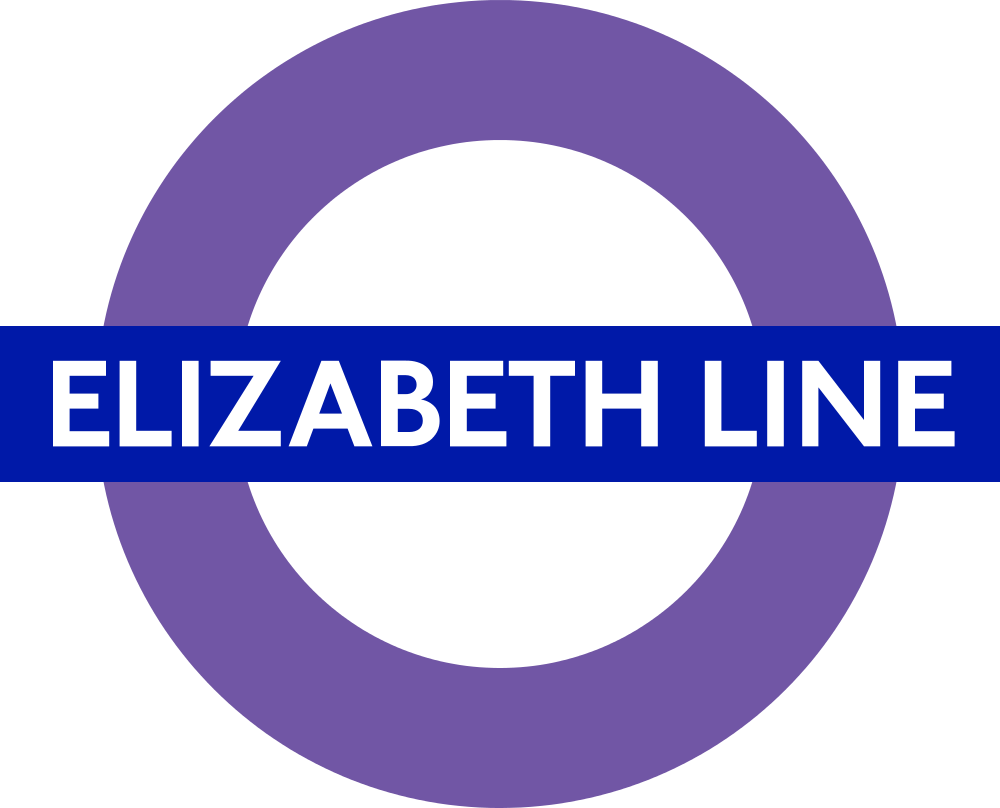 Transport for London (TfL) has unveiled the trains for the new Elizabeth line opening as part of Crossrail’s project to improve the transport infrastructure around London and the south east. The line will take visitors and commuters between Reading and Heathrow in the west to Shenfield and Abbey Wood in the east.

The new Bombardier Class 345 can carry up to 1,500 passengers and is set to go into active service in May of next year. The first train was sent out for testing and is one of 66 new trains that will run on the line.

“These state-of-the-art trains will play a key role in London’s future – helping to deliver a modern, world class transport system through the new Elizabeth line and enabling London’s transport network to cope as our population rises.” said Val Shawcross, Deputy Mayor for Transport in announcing the new trains.

“Alongside the new and modernised stations they will serve, the new trains will transform travel across London and will make life better for millions of Londoners,” Shawcross said.

The new carriages feature air conditioning, CCTV systems and displays of real-time travel information, and passengers will be able to walk right through the train. The trains have been constructed with lightweight materials and also have the ability to return electricity back to overhead wires when they brake, meaning they will use up to 30 per cent less power.

The new line is expected to open in 2018 and be fully operational by the end of 2019 and will carry more than 500,000 people per day. The entire Crossrail project has brought and will continue to bring thousands of construction, technical, engineering and other Metro jobs to the greater London area.

As construction of the new Elizabeth line continues, Bombardier has been building and testing the trains at their facility in Derby to make sure they meet expectations. The facility is over 10,000 square metres and has four train roads inside. It can handle trains up to 250m in length. The facility offers complete overhead electricity coverage and has full inspection pits at both ends of the facility.

The new trains are supporting 760 UK-based jobs for Bombadier.

“Bombardier is delighted to be working with TfL on this flagship project to deliver the new Elizabeth line trains,” said Peter Dooling, the company’s vice president in charge of the Crossrail project. “We look forward to continuing to work together with TfL in manufacturing, testing and introducing these new trains into service in London.”

For more information on jobs in the sector visit our metro recruitment page.