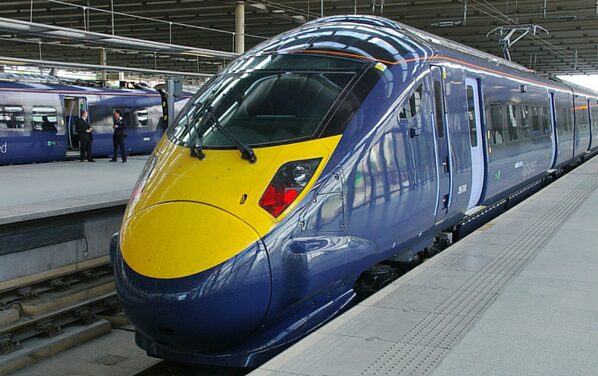 Much has been said of plans for the high-speed rail network HS2 and despite controversy, the project has been given the green light with the focus now turning to recruiting the technical talent needed to get this train back on track.

HS2, dubbed an “engine for growth” is looking to add to its workforce with almost 50 engineering positions open for application recently. Rail recruitment for Britain’s technical workers is about to get a boost, as the new project searches for potential employees in areas such as planning and costing, project management and quality engineering as the initial outline design stage for the HS2 completes.

The HS2 railway, a dedicated high-speed rail line intended to connect London to the West Midlands, is expected to be granted Royal Assent in the New Year, launching major design and preparatory work that requires qualified staff. A recruitment advert online encourages experts in several disciplines to apply for its recent positions, as parliament brings the delineation phase to a close.

Once complete, HS2 will be capable of accommodating up to 1,300 passengers per train and is expected to travel in both directions between the capital and Birmingham up to 14 times in a single hour. Significantly, HS2 will reach speeds of 250mph (faster than any other high-speed track in Europe) and the Department for Transport has suggested that it has the potential to cut the journey between the two cities from 1 hr 21 min to just 49 min. Aside from the obvious benefit to those commuting, HS2 has already created 22,000 construction jobs and by the time the line is up and running, it is anticipated that the project will be responsible for supporting nearly 100,000 in the rail sector.

HS2 is keen to recruit for these positions ahead of its estimated start date for the next stage, as a statement on the website explains: “HS2 will be the biggest infrastructure project that Britain has built for generations. The development phase is progressing well and we plan to begin construction in 2017. It’s a very exciting time to get on board this landmark project.”

For more information on jobs in the rail sector, visit the railway recruitment page.