The challenges of creating a new rail route 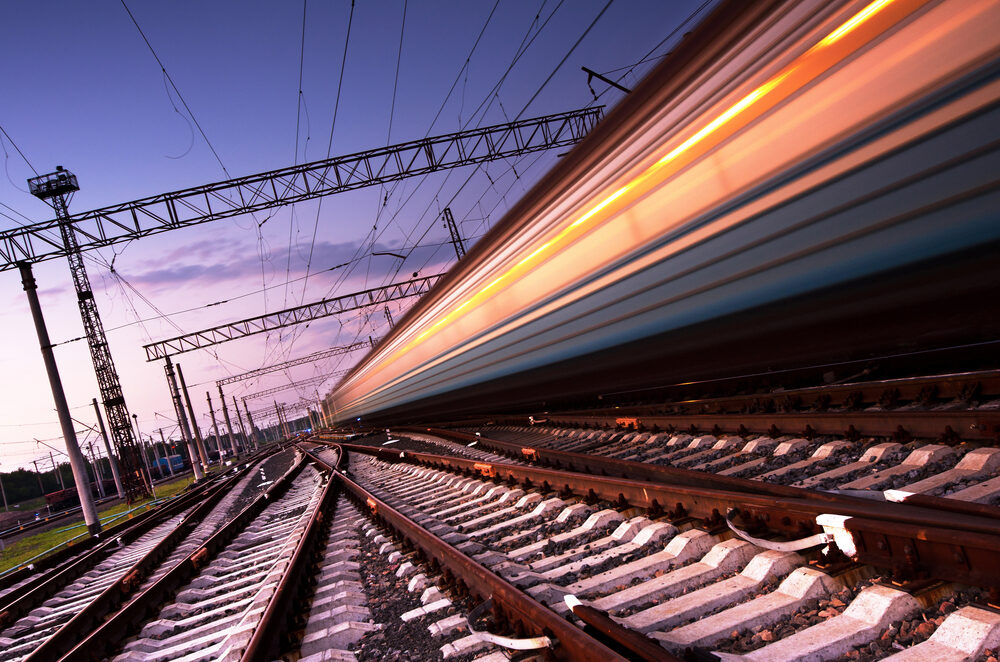 With all the discussion surrounding HS2, a planned high-speed railway linking London, Birmingham, the East Midlands, Leeds and Manchester, it’s easy to forget what a mammoth task building a new railway line is. There are many steps to creating a new rail route, and many challenges to face along the way. Here are some of the key stages and difficulties.

Building a new railway line is a colossal task. And one of the first key phases is carefully planning and designing the proposed route. This painstaking process requires consideration at every step, ensuring that the new route will not interfere with any existing lines and that signalling will operate correctly. It also means planning a route that will not disturb any wildlife-rich land or interfere with important sites of historic interest.

In July 2018, residents in Solihull expressed concern over the multi-billion pound rail project, HS2. Mr Lloyd, a local resident and parish councillor, told the Birmingham Post that he was concerned about construction traffic, public rights of way, loss of open space at Chelmsley Wood and a threat to important archaeological sites. Mr Lloyd’s concerns echo that of residents all over the UK and regularly crop up during the construction of a new rail route. Designing the route is time-consuming, but crucial. In the case of HS2, the planning has taken such a long time that it’s anticipated construction on the route will not begin until April 2019, with the first section due to open in 2026.

Once a route has been established, work must begin to clear the path where the rail route will be created. Railways can cut through all types of terrain, and must also enter towns and cities along the way. This is another painstakingly long process and must be undertaken with great care to not disturb the surrounding landscape and infrastructure too much.

As well as giving careful consideration to where the route will be placed, rail contractors and workers must provide access to those needing to cross the railway line (both pedestrians and drivers). Building bridges is an essential part of creating a new railway line, and can mean creating hundreds of new access routes, or refurbishing existing infrastructure. The revival of the Borders Railway in southern Scotland required construction workers to demolish and rebuild walkways and road bridges.

After extensive planning and preparing the groundwork, laying the line might seem like the easiest part. And in many ways, it is. The path has been cleared, the designs finalised and the local councils have agreed to the plans, so construction workers can begin laying the foundations of the track. During this process, drainage must be considered to prevent the line from becoming waterlogged, the groundwork needs to be secured, and once the formation has been prepared, a layer of ballast is spread and levelled out. Then, concrete sleepers are used to hold the rails in place, and the track itself is transported by train from the manufacturer on specially-designed wagons. Points (railroad switches enabling trains to be guided from one track to another) will be created, and the top ballast will hold everything firmly in place. Once this is done, the track is compacted using a tamping machine, before being finished by Automated Finishing Machines (AFMs). Now, the railway line is ready to use.