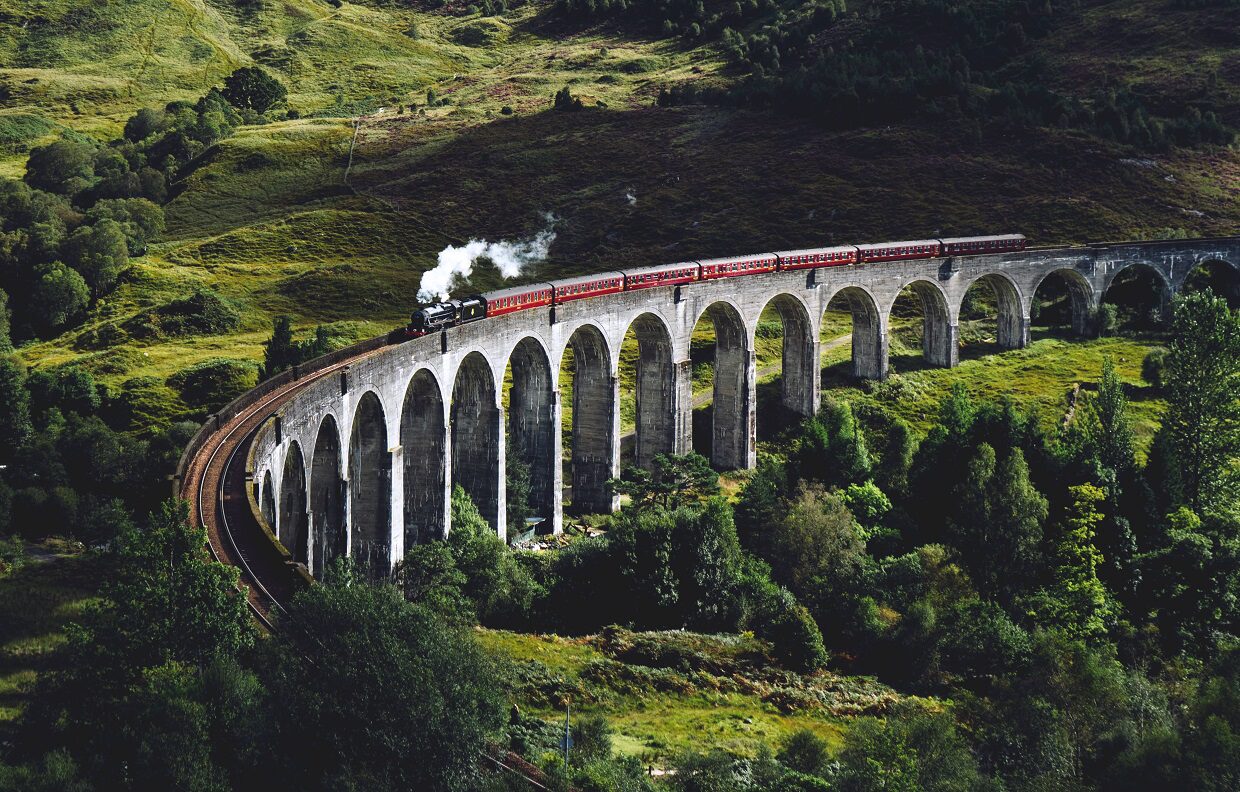 The invention of rail lines in the UK has paved the way for transportation across the world. However, the rail network in the UK is the oldest of its kind, and in the 193 years since the first public railway opened, billions of journeys have taken place across the country.

Before the creation of the first railway in the UK, mining was a lucrative business, with coal being transported from the mines in County Durham to Stockton-on-Tees for shipment by sea. After the failed proposals of several canals, The Stockton and Darlington Railway opened in 1825 as a more efficient way of making transportation possible. Although moving coal to the ports was its initial purpose, in 1833 the locomotive began using carriages to allow passengers to travel also.

Although the Stockton and Darlington train ceased operation under that name in 1863, many other railways have impacted the industry, shaping the way that trains are used today. Nestled in the county of Kent, the Canterbury and Whitstable Railway paved a way for the ticketing process that can be found on trains today, with the first-ever season ticket issued on this service. Unlike the Stockton and Darlington line, this was always intended to allow passengers to travel, initially allowing travel to the sunny Whitstable beaches.

Many of the oldest train tracks have been repurposed, now acting as footpaths to the public. However, the Manchester Liverpool Road railways station building, which was one stop on the world’s first inter-city railway, can still be found today. The line itself is prominent, as it was the first to not use animals, and relied exclusively on steam power. Although the station became disused in 1844, the Grade I listed building is now part of the Manchester Museum of Science and Industry.

Until 1837, the majority of steam railways across the world were predominantly used for short-distance journeys. However, the introduction of the Grand Junction Railway saw this change. At the start of 1832, the company was established and set to combine the tracks of the Birmingham and Liverpool Railway Company to the Liverpool and Birmingham Railway Company. This amalgamation saw the track span over 82 miles, with later tracks in Liverpool and Crewe joining forces.

Here we’ve made an easy-to-follow list of the oldest railway lines in the UK:

-         The Canterbury and Whitstable Railway