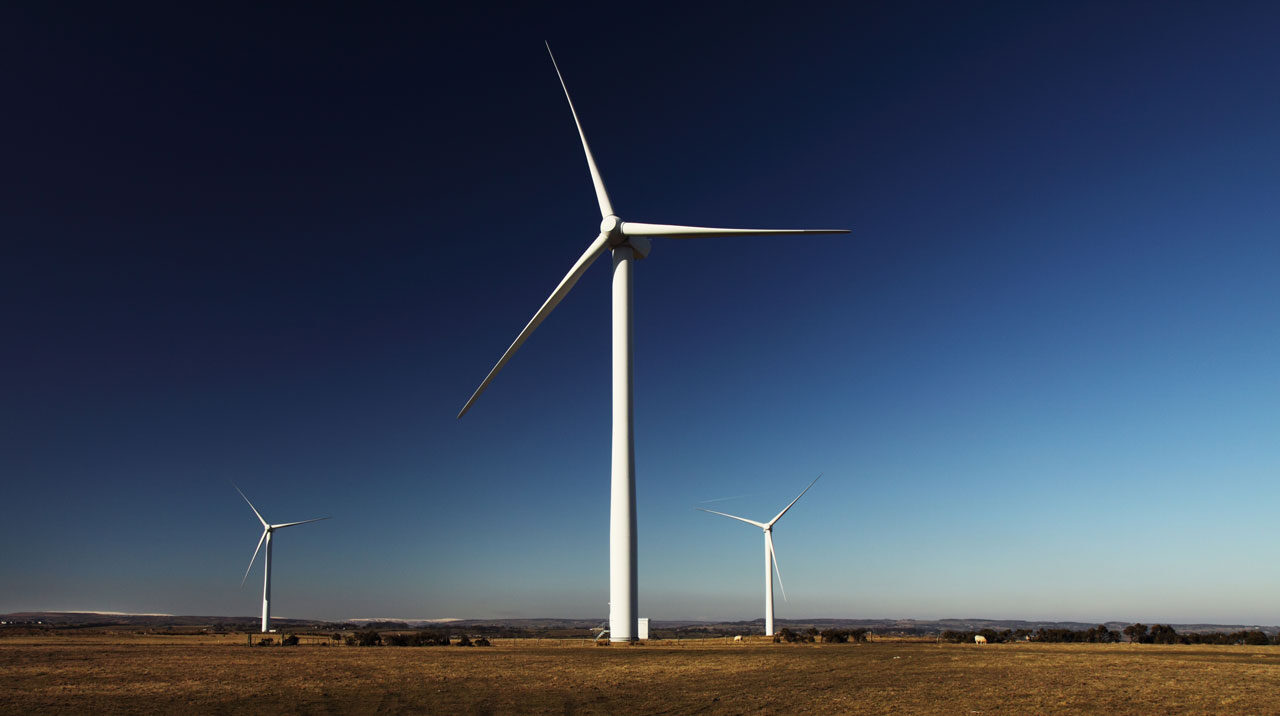 Christmas Day in 2016 has broken the UK record for renewable energy use, as revealed by one of the world leaders in sourcing and providing sustainable renewable power.

Drax announced that the 25 th December 2016 was the greenest on day record in terms of energy generation, stating that 40% of the electricity generated on the day was from renewable sources.

The company compared the figure to previous results from Christmas Day in 2015 and 2012, which were 25% and 12% respectively

Chief executive of Drax Power Andy Koss said, “These Christmas figures show that the UK energy system really is changing. Renewables are increasingly vital to the UK’s energy mix as we decarbonise and move away from coal.”

The impressive figures released by Drax highlights the UK’s growing commitment to renewable energy over the last few years. More and more companies are looking for people to work in the energy sector, as it continues to grow year on year. Back in July 2016, official figures showed that 47% of electricity in the UK was generated by clean sources in 2015, such as wind and nuclear power. Increased efforts have been noticeable in recent years, with more and more energy strategies being applied and a significant increase in jobs in energy.

By 2025, the government plans to phase out polluting coal-fired power stations and replace them with new gas plants in order to tackle climate change.