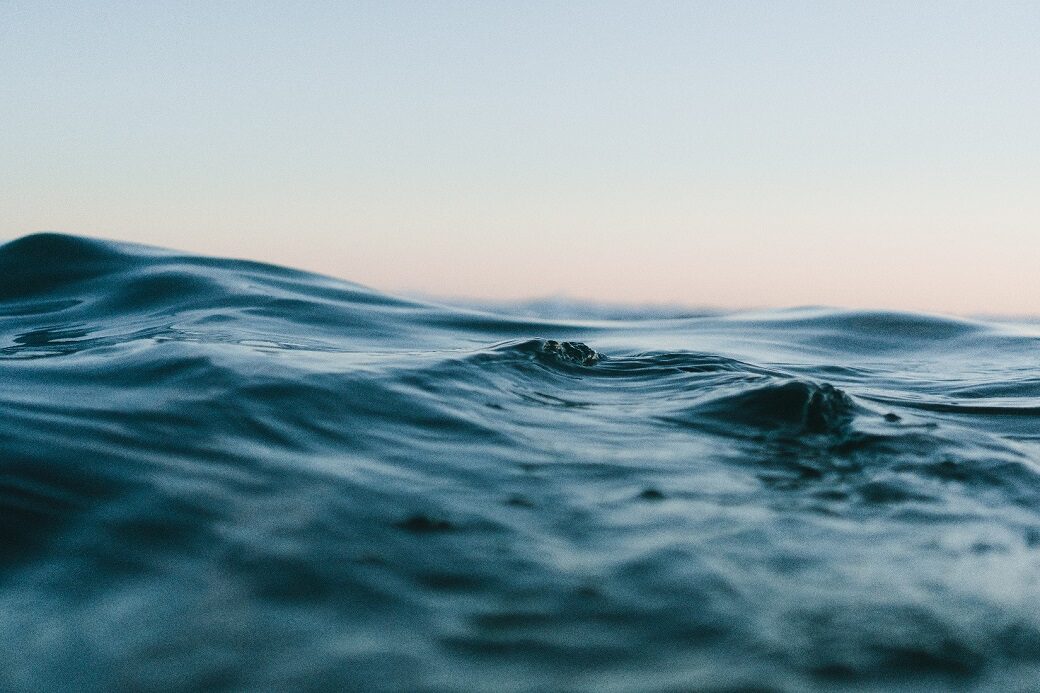 In the quest for a more sustainable form of energy, SIMEC Atlantis Energy Ltd (SAE) has unveiled their new design for a powerful wind turbine system. The underwater turbine is set to be the largest and most powerful single axis rotor in the world and is “the culmination of 15 years of investment, relentless experimentation, rigorous testing, and subsea operation”, says Drew Blaxland, director of Turbine and Engineering Services.

SAE, one of the leading developers of sustainable energy, has invested £5 million into the project and have announced that the team, based in Bristol, are some of the “best, brightest and most experienced tidal power engineers in Europe.” Currently, it is suggested that the team will work on the AR2000 development for 2 years, drawing upon techniques learnt during the creation of the AR1500 project in Scotland before it is used on the future stages of the MeyGen Project.

“The AR2000 system has been designed to deliver a lower-level cost of energy and increased reliability. Combining a larger rotor diameter with a drivetrain capable of being daisy-chain linked, optimised redundancy and quick connection, will deliver an offshore generation system that can compete with other comparable sources of a renewable generation when deployed at scale.”

It is believed that the turbines, which would have a rotor diameter of 20-24 metres whilst moving at 3.05 metres per second to create 2MW of power, are likely to go on sale to commercial developers at the end of 2019.

“A relentless commitment to continuous learning and improvement has paid off because we firmly believe that the AR2000 will now carry the industry into the next phase of large-scale array deployment”, said Blaxland at the unveiling of the design.

Although renewable energy as a product of tidal turbines is still in its infancy, it is great to see that it is environmentally-friendly. Here at McGinley Support Services, we are experts in the water industry, and regularly recruit people looking for renewable energy jobs. Sustainability is incredibly important to us so, over the next couple of months, we are aiming to improve how environmentally-friendly we are by looking to implement schemes such as tree planting and waterway clearing, as well as holding litter picking events.