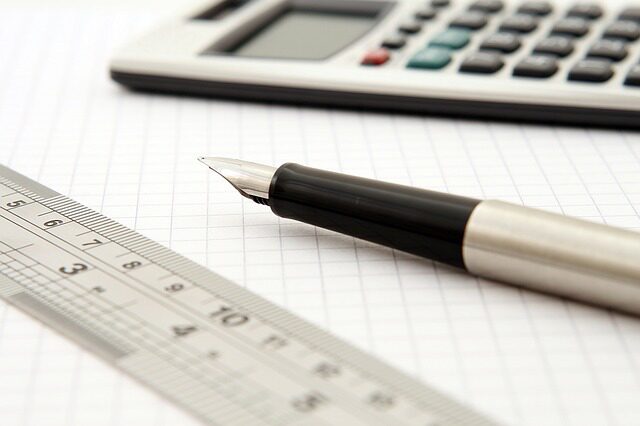 There was a great deal of news coverage dedicated to the recent national release of GCSE results in the UK. Although seen as part of the traditional march towards to university for many students, there is a growing rise in the use of other pathways towards higher education.

First established in the mid 1980s, the “Business and Technology Education Council” (BTEC) were created to boost vocational and work-focused courses in order to meet the needs of certain industry employers. For those looking to fill rail, construction and energy jobs, the BTECs offered structure and education to help produce qualified candidates. The goal of the program was to mix theory and classroom study with practical, hands-on learning.

In hi-tech sectors like energy or engineering, the combination of BTECs with university degrees offers greater flexibility for students, and can pay handsome dividends when getting a job after graduation.

“BTECs offer a great alternative to traditional A-levels, by providing a practical-based qualification recognised by a majority of UK universities” says Naomi Lofts, Managing Director of Studential Ltd.“Instead of stressing over exam revision, students opting for a BTEC course can expect to be assessed through a series of work and real-life based units.”

Studential.com has produced a great guide to the BTEC process. Lofts said BTECs are definitely worth considering by those that prefer to take a more hands-on approach to their learning. They are also flexible allowing the qualification holder the ability to go into a variety of directions: work or study.

“BTECs are also recognised by a large number of companies across a wide range of industries,” Lofts says. “So if candidates decide they don't want to use the UCAS points gained through their BTEC for university entry, they will have no problem entering the job market instead.” There are two main pathways by which BTECs can provide progression on to university degrees:

Recent analysis by UCAS has shown that 102,700 English university entrants had a BTEC in 2015. That is up 12 per cent compared with entrants in 2008. Most of these had BTECs only, but some combined the qualification with A-levels as well.

As reported by Times Higher Education, despite some initial reservations shown by university administrators due to a lack of traditional A-levels, the UCAS study found many of students with only BTECs were “very successful” at university. They were also found to have greater subject mastery in comparison to A-level students thanks to their hands-on, practical knowledge. Currently, 95 per cent of universities and colleges accept BTEC students. In 2015, over a quarter of students accepted into higher education held at least one BTEC. Nearly all universities accept BTECs in appropriate subject areas, just as they would with equivalent A-level qualifications.

According to the recently released study by the independent think tank, the Social Market Foundation, the number of students parlaying BTECs into a pathway to university is increasing in the UK. By analysing the latest data from UCAS and HESA, the group looked at how people were making their way through university with various kinds of qualifications.

One major benefit of BTECs is that it gave more students access to higher education. The study found that there has been a tremendous increase in the number of students with BTECs – or a combination of A-levels and BTECs – who were entering university from the most disadvantaged areas in the UK. From 2008-2015, students going to university from disadvantaged backgrounds with BTECs increased by 116 per cent. Those combining both A-levels and BTECs increased by 340 per cent, the study found.

The Social Market Foundation also analysed how the combination of BTEC and university enhanced job prospects and salaries. They found that students who combined the two commanded higher wage premiums in the job market.

More than just better pay packets, the importance of BTECs combined with university degrees is the mixture of theoretical and practical learning. This combination can greatly enhance job prospects after graduation.

“This can be seen as a tangible advantage by employers when you are applying for jobs after university, as you have hands-on experience that they desperately need from their new employees (as well as academic skills gained at university),” Lofts discusses on Studential’s Student Underground publication.

“Many universities recognise that the concrete real-world skills learnt and developed during your BTEC course have helped you hone and improve your self-confidence and independent thought,” she adds.

Visit our   energy recruitment page to find out more about job opportunities in the sector.