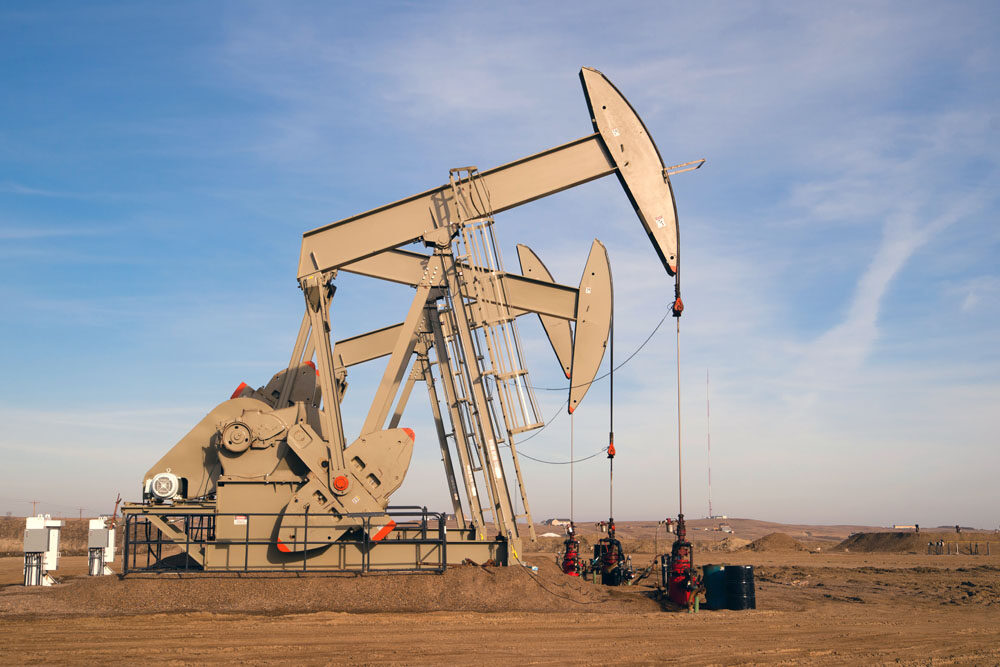 It has been announced that fracking applications will soon be fast-tracked through the planning system under a new set of rules, a move which the Conservative government hopes will be the catalyst for a shale gas revolution.

Set to be issued this week, the changes will see the power of government ministers strengthen and allow them to step in and take decisions away from local authorities, should there be delays.

An example of the inefficient timeframe currently in place is the application from Cuadrilla to drill wells on the Fylde coast in Lancashire, with the efforts of the shale gas firm finally rejected in June over one year after the initial submission. After the plans were put on hold, Cuadrilla now face a further delay of up to two years if they wish to appeal.

With the fracking industry potentially worth billions of pounds to the UK economy, and with the opportunity to create over 60,000 new energy sector jobs, this new fast-track approach to applications could have a number of benefits to the country.

When speaking about the need for changes, Amber Rudd, the energy secretary, said: “we need more secure, home grown energy supplies and shale gas must play a part…we can’t continue with a system that sees applications dragged out for months, or even years on end which doesn’t give certainty to industry and could spell the end of a potentially vital national industry.”

The new changes aim to make this process a lot easier, and while interventions have been relatively uncommon in the past, they will almost certainly become more widespread as the government looks too push for development in the fracking industry.

In addition to this, the energy secretary Amber Rudd has said that she will also be granting licences for gas exploration within the coming weeks. Also seen as a hugely lucrative division of energy production in the UK, Rudd has stated she will be providing licences in the 14 th offshore round in which 95 bidders submitted applications.

Take a look at our guide to what a Conservative government means for the energy sector for more information on this government’s plans for energy.