Cleaner fuel on offer at Port of Liverpool 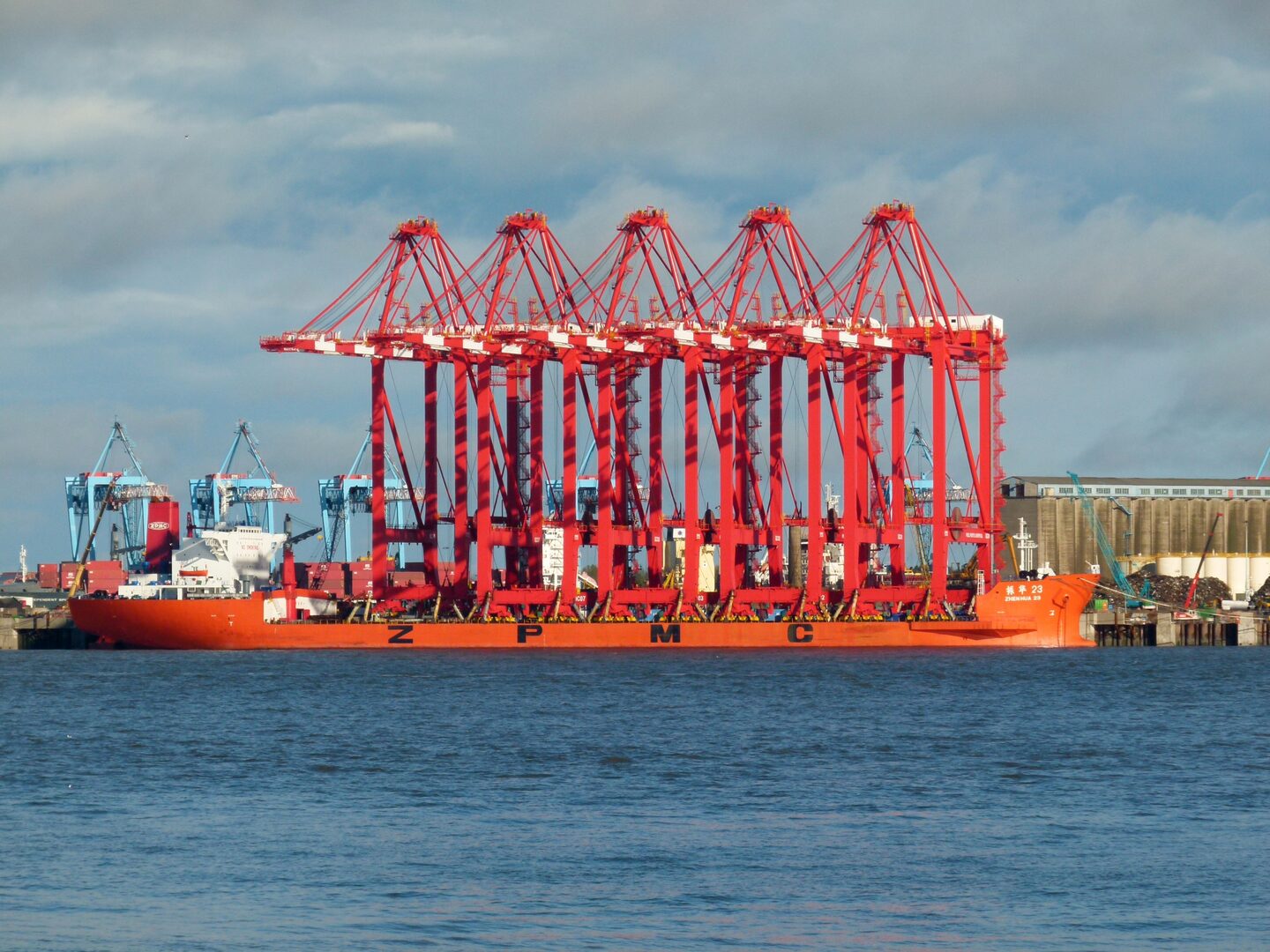 The Port of Liverpool has become the first port in the UK to offer Shell GTL Fuel to ships that are docking there.

The Shell GTL Fuel is a cleaner alternative to the conventional diesel fuel and is available at the port after a new state-of-the-art HGV fuel station was built by Certas Energy in partnership with Peel Ports Group.

The fuel has upgraded combustion properties inside standard diesel engines and as a result has reduced harmful emissions like Particulate Matter (PM) and Nitrogen Oxide (NOx).

Andrew Goodwin, the national bunker manager for Certas Energy, told Port Strategy, “By offering a practical alternative to diesel that helps to improve air quality without compromising efficiency, Shell GTL Fuel has the potential to change the future of fuel usage in the UK.”

The fuel has a number of benefits This cutting edge fuel doesn’t just have environmental benefits as transport operators can use the fuel as a drop-in solution for diesel engines without having to make engine modifications or any other changes.

The new fuel could change the future of the shipping industry and those working in jobs in UK ports. Experts have said that the fuel is biodegradable, is safer to handle and can even be used for inland and offshore shipping, construction, agricultural machinery and for power generation equipment.

The new fuelling station at the Port of Liverpool has been catering for around 15,000 vehicles and ships, and following the completion of the initial trials later this month, the Shell GTL Fuel will be available to all users of the port.

In related shipping news, Norwegian chemicals group Yara have announced entering into a partnership with Kongsberg to build the world’s first autonomous and zero emissions ship.

The new vessel, called Yara Birkeland, will be the world’s first fully electric and autonomous container ship, with zero emissions.

According to a press release the ship will operate as a manned vessel before moving to remote operation in 2019 and becoming fully autonomous in 2020.

The vessel has been created to help meet the UN sustainability goals and could also be a revolutionary moment in maritime transport.