Do you know your engineering jargon? 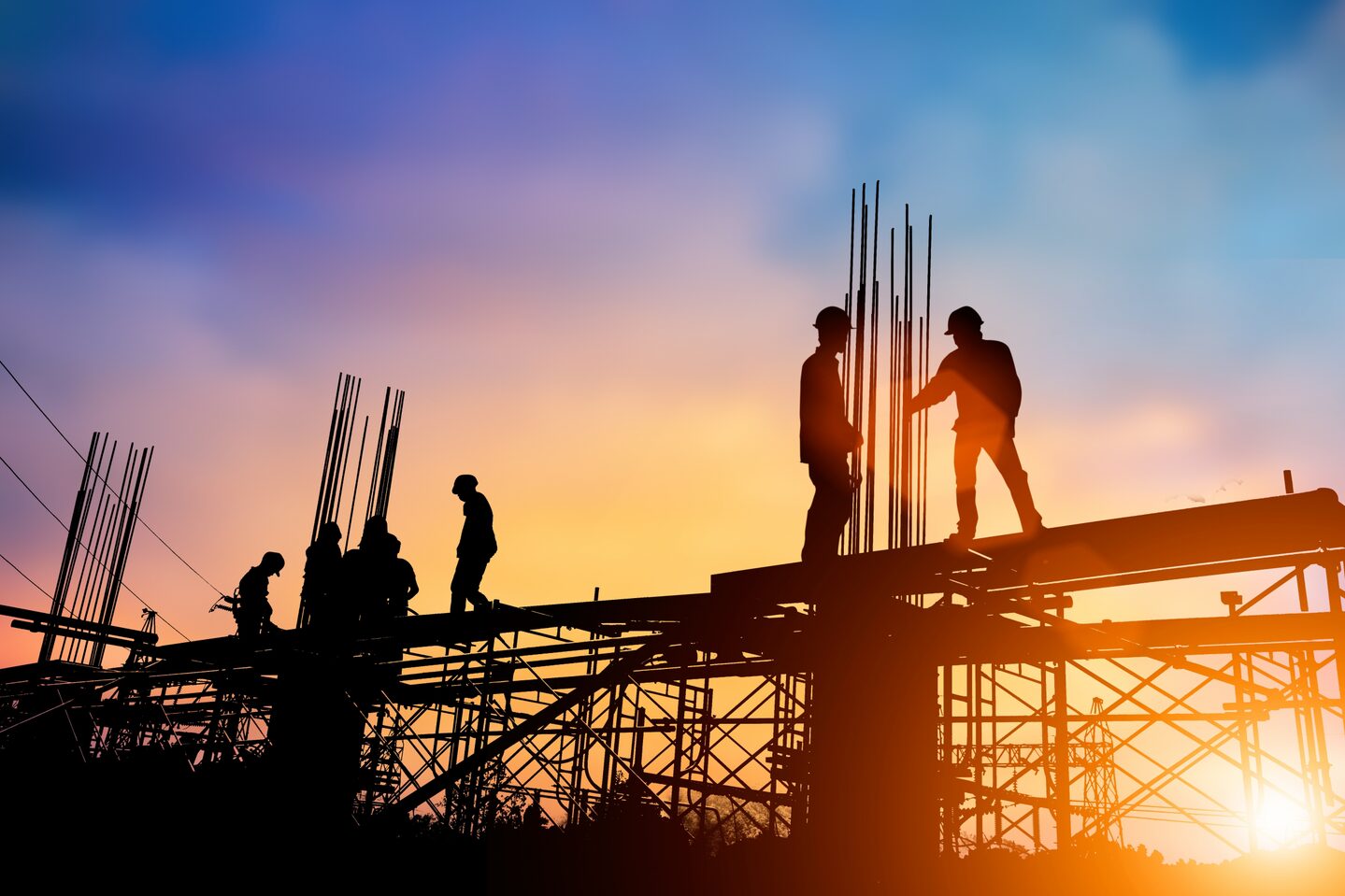 Do you remember your first job out of school? The first few weeks may have felt like a breeze, until your boss starts dropping jargon that completely throws you.

It is then you think, “What the heck does that mean?”

The engineering sector is full of jargon; from UTX crossings and crusher run’s to jigs and Siamese Connections, and a lot of these meanings are misunderstood.

Don’t worry, you are not the only one as some of the most used engineering terminology can be confusing. So, if you are looking for new rail jobs and want to impress in the interview with your knowledge, we have created a quiz of some commonly used engineering jargon.

If you have taken the quiz and there is room for improvement then read on to find out what a certain term means.

This list of words are commonly used in engineering and no matter what your experience, will help you communicate and understand your colleagues.

No, it’s not a house for Snoopy the dog and is instead the term used for describing a new manhole on an existing pipe.

According to the NPCA website, the doghouse manhole is often used in gravity sewers where round structures are common, or used in rectangular structures where new equipment is being used for maintenance works.

As you may know, Jack and Bore means drilling a horizontal hole under a road for a pipe.

The term “bore” refers to the drilling and the “jack” is the term used for describing jacking the pipe and casing through the hole.

Although right of way is generally used by drivers when a pedestrian or oncoming vehicle has the “right of way”, in engineering terms it is when public property is used for streets and roads.

The Civil Engineering Blog describes an example of right of way, “A city owns a public street that goes through a residential neighbourhood. They also own a few feet past the pavement on both sides of the street. If a residential street is 30-36 feet wide, the city may own a total of 46-50+ feet wide area. So, yes they own part of your front yard.”

Water table, or phreatic surface as it is also known, is when the level below which the ground is completely saturated with water. Wet and dry weather make the table rise and fall.

No, it isn’t your deceased relative, but instead is the term used to describe an anchor for a pipe or a wall.

If someone on site says they buried the Deadman, then don’t panic and call the police! When someone refers to a gun on site then they mean the theodolite or other instrument that is used to make survey measurements.

It is a precision instrument that measures angles in the horizontal and vertical planes and is commonly used during surveying applications.

The actual instrument has a movable telescope mounted within two perpendicular axes. When the telescope is pointed at a particular item, the angle of each of these axes can be measured with incredible precision.

Blue Tops are the tops of fine grade stakes.

So when someone is grading they will fill the dirt so it just covers the top of the stakes that are painted blue.

After being driven into the ground, the grade stake shows the finished grade level. A drone is an unmanned aerial vehicle that is often controlled by someone on the ground. They are now used extensively in commercial industries; from construction to media.

The Helfrich-Associates website explains how drones are now being used in the manufacturing and industrial fields.

“In fact, drones are now being used in the engineering and constructions fields. Many firms are using drones to evaluate the exterior conditions of their client’s facilities, such as the roof and other hard to get to locations.

“That can mean more accurate inspections with less worry over a worker falling from a ladder during the inspection. Drones are even being used during the construction and installation portion of projects.”

This is used when one pipe branches off into two and is often used to help protect firemen who are pumping water into their sprinkler system.

A strut is a structural component designed to resist longitudinal compression and they provide outward-facing support in their lengthwise direction.

They are commonly used in engineering, especially in piping. They reduce the movement of a component in one direction while allowing movement in another direction. Also known as Dense Grade Aggregate (DGA) or Quarry Process (QP), crusher run refers to gravel and crushed stone that has a blend of stone and fine dirt. The fine particles that are used help it to compact really well. A jig isn’t just a term used to refer to dancing, as in the engineering sector it is a custom-made tool used to guide another tool.

Its main purpose is to provide repeatability, interchangeability in the manufacturing of products and accuracy. This special device not only guides the tool, but holds an object in place as well.

Both types of crossing can be constructed either by machine or hand. Using a MULTIduct, a duct bank system with 4, 6 or 9 way options, crossings can be safely and quickly constructed.

These types of crossings are commonly used for the installation of utilities for electrical cable ducting, drainage, gas and water mains for residential, commercial and industrial applications.

A Spring Box is a box that is put into the ground to allow groundwater to be obtained from a natural spring.

The box helps protect the spring water from contamination from surface runoff, humans and animals. It also acts as the main water storage for the household water supply. An Annubar is an averaging Pitot tube and is used in engineering to measure the flow of gas, liquid or steam in a pipe.

It can take multiple samples across a section of a pipe or duct and then averages the differential pressures encountered across a certain stretch of pipe.