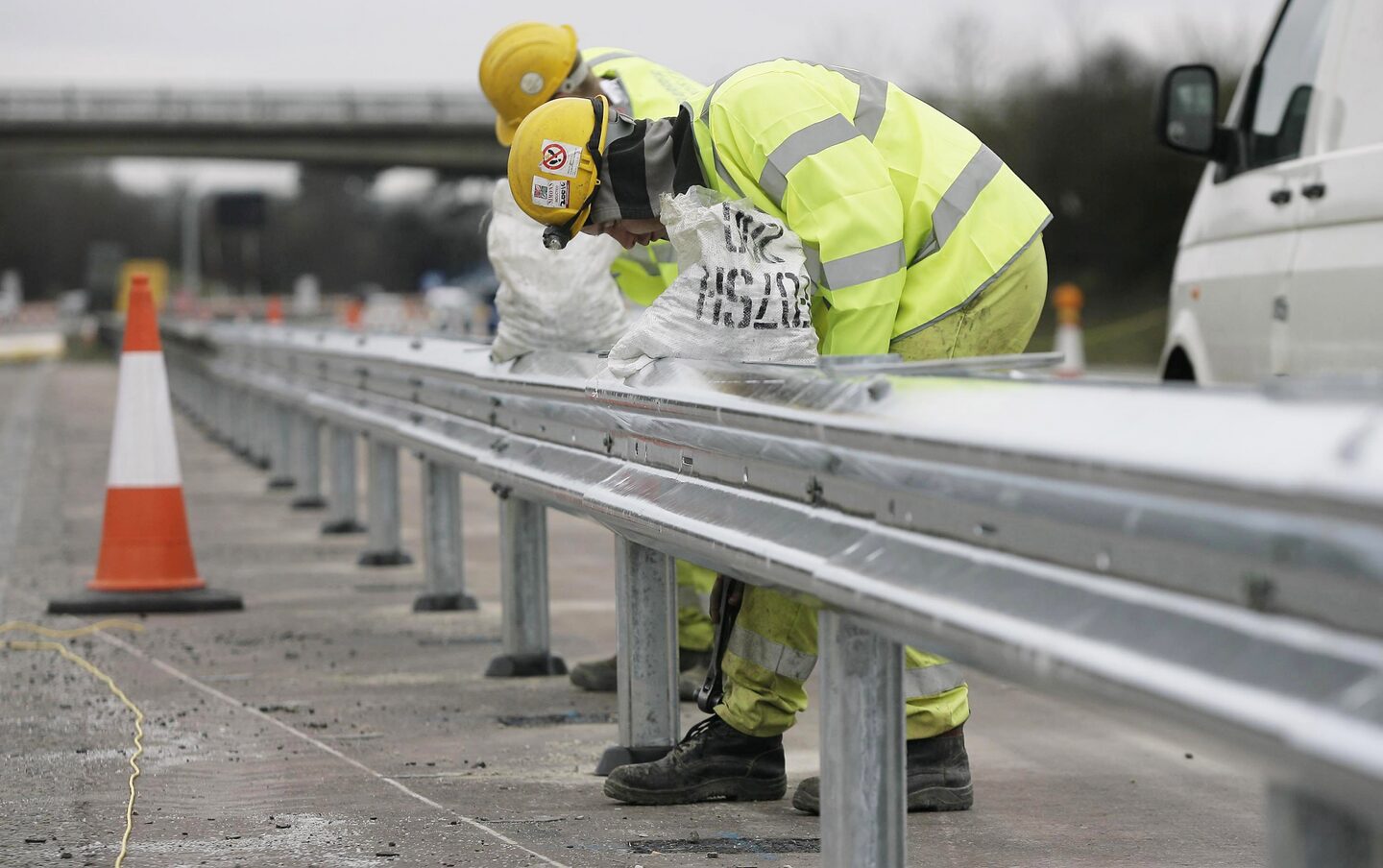 The Office of Rail and Road (ORR) has released its findings on Highways England’s performance in the past six months, highlighting successes on the road since summer and identifying key areas for improvement in the UK’s road network and those in highway jobs that support it.

The report, a first for ORR, which took responsibility for Highways England in April 2014, demonstrates the progress of the organisation in delivering a strategic investment programme worth £15 billion for the road network in the UK. The investment represents a significant proportion of public spend and the project is being monitored closely to ensure maximum return.

ORR’s report indicates a positive start, with the programme still on track to gain an estimated saving of at least £1.2 billion on capital expenditure by 2019-20.

The project, which includes managing the network’s assets, enhancing integration and accessibility on Britain’s roads as well as the introduction of biodiversity alongside other visions for the future, also has a keen focus on improving working conditions for employees out on the road.

The report indicates that workforce safety is still an area in need of refinement, with ORR focusing its attention on meeting targets around this complex issue in the next six months. In particular, it will be concentrating on engineering challenges as plans for road improvements and infrastructure continue.

Acknowledging this concern, Highways England commented: “At any one time there are approximately 3,000 construction works, 6,000 maintenance workers and 200 traffic officers working on our network of motorways and major roads.

“We cannot eliminate risk on our road network. We can however recognise it, assess it, and ensure people are protected as much as possible.”

Highways England, working under ORR’s safety regulations, is aiming for a 40 per cent reduction in the number of workers injured on the roads by 2020.

With clear determination to deliver better safety, health and wellbeing measures for the road network’s staff and suppliers, the industry is set to further support economic growth as new projects create highway recruitment opportunities into 2016 and onwards.

To see the job options in the sector for yourself, please visit the road recruitment page.