How to make a glass of water 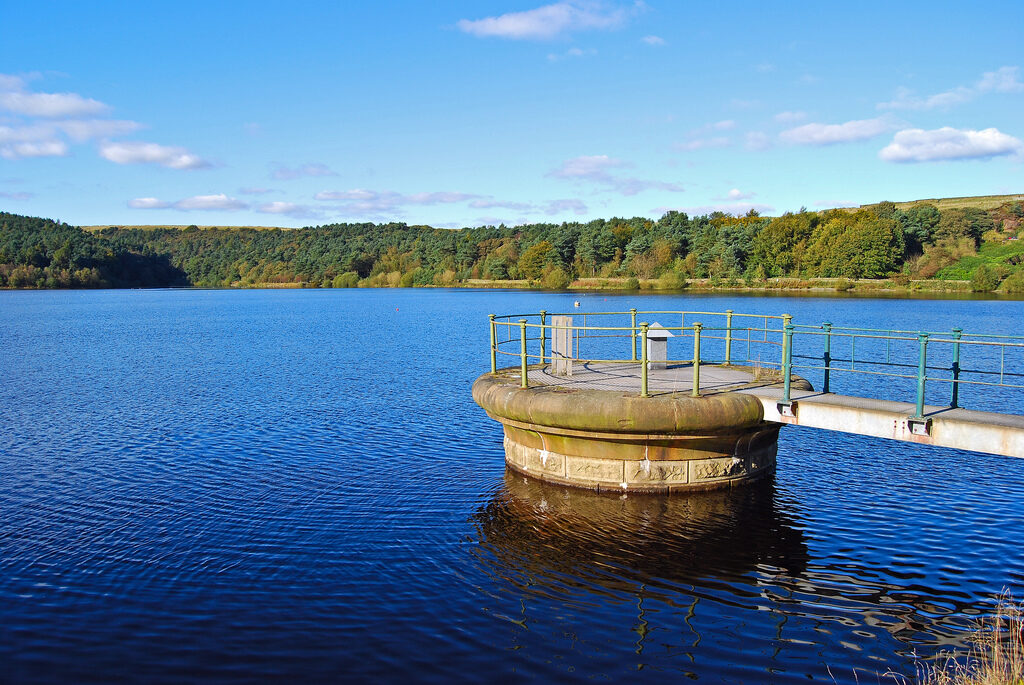 Being able to turn on the kitchen tap and pour yourself a glass of water is something that many of us take for granted. However, if you were to ask someone to explain the process needed to make water safe to drink, there’s a good chance many would be left lost for words. Water cleanliness and safety has been a hot topic in the news recently, especially with the issues affecting water supplies in Lancashire and North Devon.

The reality is that to keep water to a safe and consumable standard, a complicated and sophisticated system with various steps is needed. Keeping the nation’s water supply at such a high standard requires the expertise and skills of thousands of different people, and it’s for this reason why recruitment in the water industry is essential for ensuring that the necessary skilled staff are in place to get the job done.

Here, we explain exactly what it takes to ensure the water delivered to your tap is entirely safe.

Copy the embed code below and paste into the HTML editor in your website's content management system to share this image on your site.

•    The UK’s water supply is managed by 27 different companies across England and Wales.
•    The water sector has grown by 5.2 per cent from July 2014 to July 2015.
•    Water companies across the UK collect, treat and pump more than 18 billion litres of water each and every day.
•    Each domestic water supply should provide enough pressure to fill a 4.5 litre container in just 30 seconds.
•    As of 2014, there are 3,947 service reservoirs and 316,000km of water mains, all of which are operated in a hygienic manner to ensure water quality remains at a consistent level.
•    Water companies in England carried out 3,853,350 tests in 2014 on the quality of water. Of these, just 0.04 per cent failed to meet the standards.

The geographical spread of the water supply, sewerage, waste and remediation activities workforce as of March 2015 is as follows (with the change in regional water industry workforce from March 2014 – March 2014 indicated in brackets):

Water usage in the UK

As a developed nation with one of the most advanced water distribution networks in the world, the consumption of water in Britain is simply astounding. For example, each person can use as much as 150 litres each and every day. This includes:

Local authorities suggest that we should drink around two litres of water every day. As there are currently 60 million adults living in the UK, it means that the nation’s water supply has provided at least 1.2 billion litres of water so people can receive their daily quota.

Drinking tap water is far more beneficial for the environment than drinking bottled water. By doing so it helps to reduce the amount of plastic bottles heading to landfill – which currently stands at 38 million bottles every day.

How tap water is kept safe

Understanding the process behind the UK’s water supply demonstrates how important water safety is to the water industry. In actual fact, the rigorous processes used to cleanse the domestic water supply means that it’s almost certainly safer to drink than most varieties of bottled water on the market.

The water you get from your tap falls directly from the sky, flowing either into rivers and streams or flowing through the earth to form what is known as groundwater. The water which sits in cracks of rock formations, groundwater is less vulnerable to pollution in comparison to surface water and for this reason it is commonly used for domestic water supply. Authorities are currently only allowed to pump a certain amount of both surface and groundwater so as to not affect the environment.

While some authorities do pump the water direct to the treatment plant, many of the larger facilities store water in reservoirs. Not only does this ensure that there is a consistent supply of water – particularly advantageous during periods of warm weather and minimal rainfall – the water in the reservoirs also benefits from a natural cleaning process as the heavier debris and other particles will sink to the bottom, making the treatment even easier.

Initially the water has to be filtered through a process called screening, one which is designed to remove the larger pieces of debris and dirt, such as sticks, leaves and even rubbish in some cases. This is important because the water has to be as clear as possible to avoid any blockages during the more extensive filtering processes.

Now it’s time to remove the particles in the water, many of which can be harmful to humans if consumed. At some treatment plants, the first step is flocculation, whereby a solution is added to the water to make these particles coagulate to make them easier to remove.

The invisible particles are then removed through two individual filters, therefore making sure that only the highest standard of drinking water is provided at all times. The first of these is a rapid gravity filter, a tank full of coarse sand which traps particles as the water passes through. The water is then passed through another filter which contains much finer sand. Called a slow sand filter, this traps any particles which may not have been picked up in the first stage.

The final step in the treatment process is to add a tiny amount of chlorine to the water. While you may regard chlorine as a heavily corrosive substance, and indeed it is, adding less than one milligramme per litre won’t be harmful to humans but will still exterminate any nasty bacteria to keep the water safe. As well as this, the water will have been tested at every stage of the filtering process, so if anything nasty is found, it can be dealt with efficiently and without putting public health at risk.

Because the water will now be completely safe to drink, it’s time for it to be pumped into the nation’s water network. In some cases, it may be kept in a covered reservoir until it is needed.

If you feel you have what it takes to keep up with one of the most important divisions of the UK infrastructure industry, contact us today and talk to us about the water industry jobs we have available.