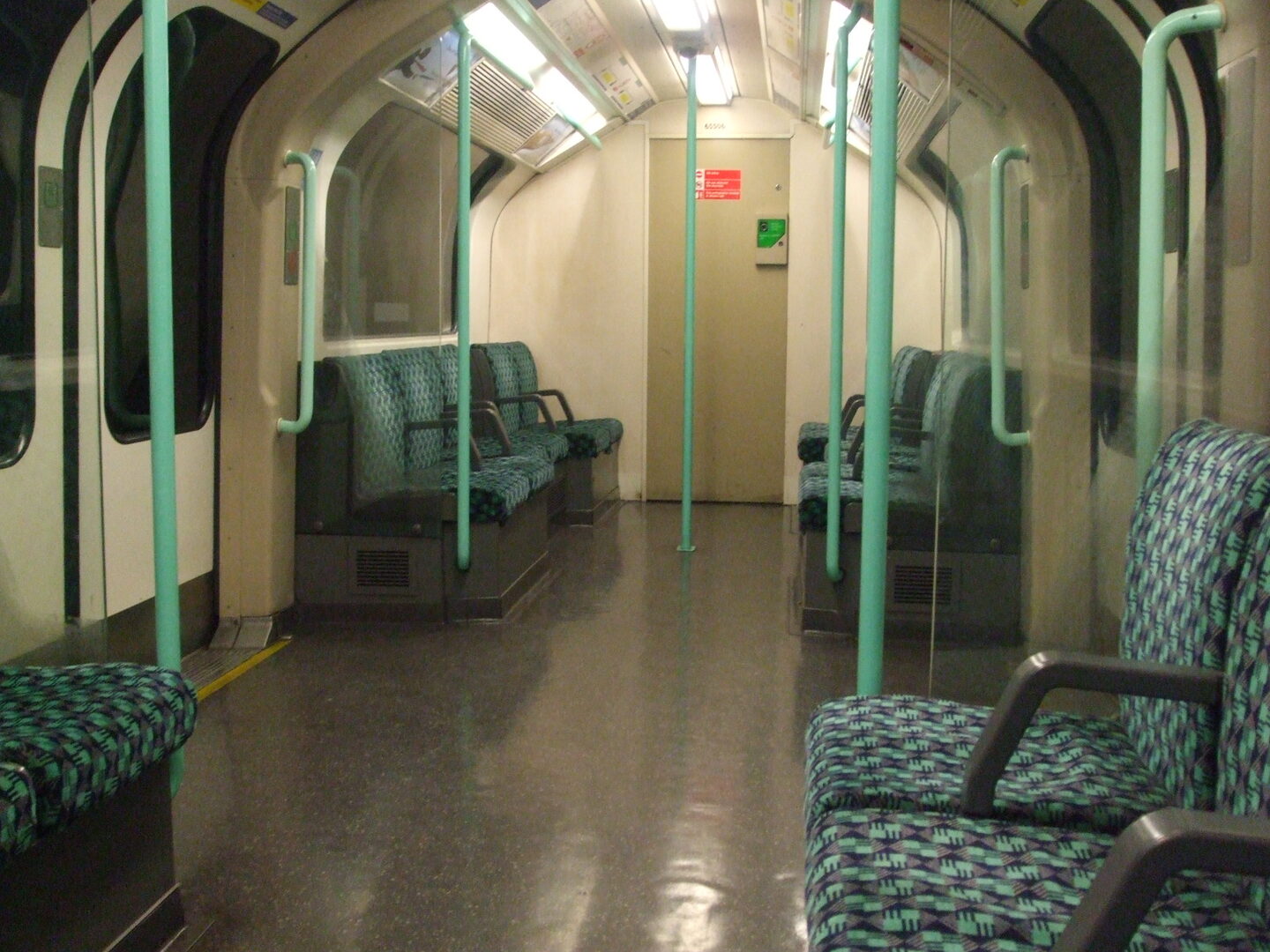 London Underground has invited a shortlist of potential bidders to tender for the new automated trains it will operate on the deep tube network, initiating a wave of metro job opportunities on the line.

Just days after a door opened unexpectedly on one of the trains earmarked to be replaced, London Underground has issued invitations to five potential builders including Alstrom, Bombardier, CAF, Hitachi and Siemens.

The project is expected to come to fruition by 2020, making driverless trains a reality on the capital’s public transport of choice. The contract itself calls for 250 walk-through trains to carry passengers across London’s deep tube lines and, for the first time, the trains will have a mechanised air-cooling system built in.

Suited to automatic operation, the new fleet of underground trains will travel on the Bakerloo, Central, Piccadilly and Waterloo & City lines – connecting dwellers to key locations in the city.

The spacious walk-through trains also promise to help curb overcrowding during peak commuting times and will be designed with improving accessibility in mind.

Releasing a statement on the same day as the new contract, London Underground managing director Nick Brown said: “Today’s invitation to train manufacturers to submit bids for the design and build of the New Tube is a significant step forward.

“Londoners have already seen huge improvements to the Tube network, but to meet the needs of our rapidly growing population we must continue to invest in and improve our services. More people are using the Underground than at any point in its 153-year history. The New Tube for London will transform the journeys of millions of customers, providing trains fit for a world city for the next five decades.”

Investing in the underground’s future

London Underground has said that the trains would “help to support new jobs and growth elsewhere in the UK” and while the project build itself is set to create metro jobs for engineers in the sector, some transport groups warn that introducing driverless trains to the deep tube carries with it the potential for accidents.

Speaking on behalf of train drivers’ union, ASLEF, Finn Brennan has voiced concern, claiming that the Victorian infrastructure on the underground would not support automated trains, where historically tracks were “designed to be negotiated by drivers”.

Transport for London (TfL) has responded, saying that the trains would initially be operated by drivers and that no driver would lose their job, adding that if eventually the decision is made to go completely driverless on the underground this would be phased in.

Given recent unanticipated events on the underground, London Underground and TfL are keen to update and modernise the capital’s metro, applying the latest technology and necessary capital investment to ensure that the lines remain safe for passengers for decades to come.

Bidders must return their proposals to London Underground this summer and the contract is expected to be awarded in autumn 2017. Regardless of which manufacturer is chosen, in order for the New Tube to flourish, it is vital that a skilled and well-prepared workforce is recruited to deliver the next generation of safer travel on the underground.

Visit the metro recruitment page to find out more about our services in the sector.