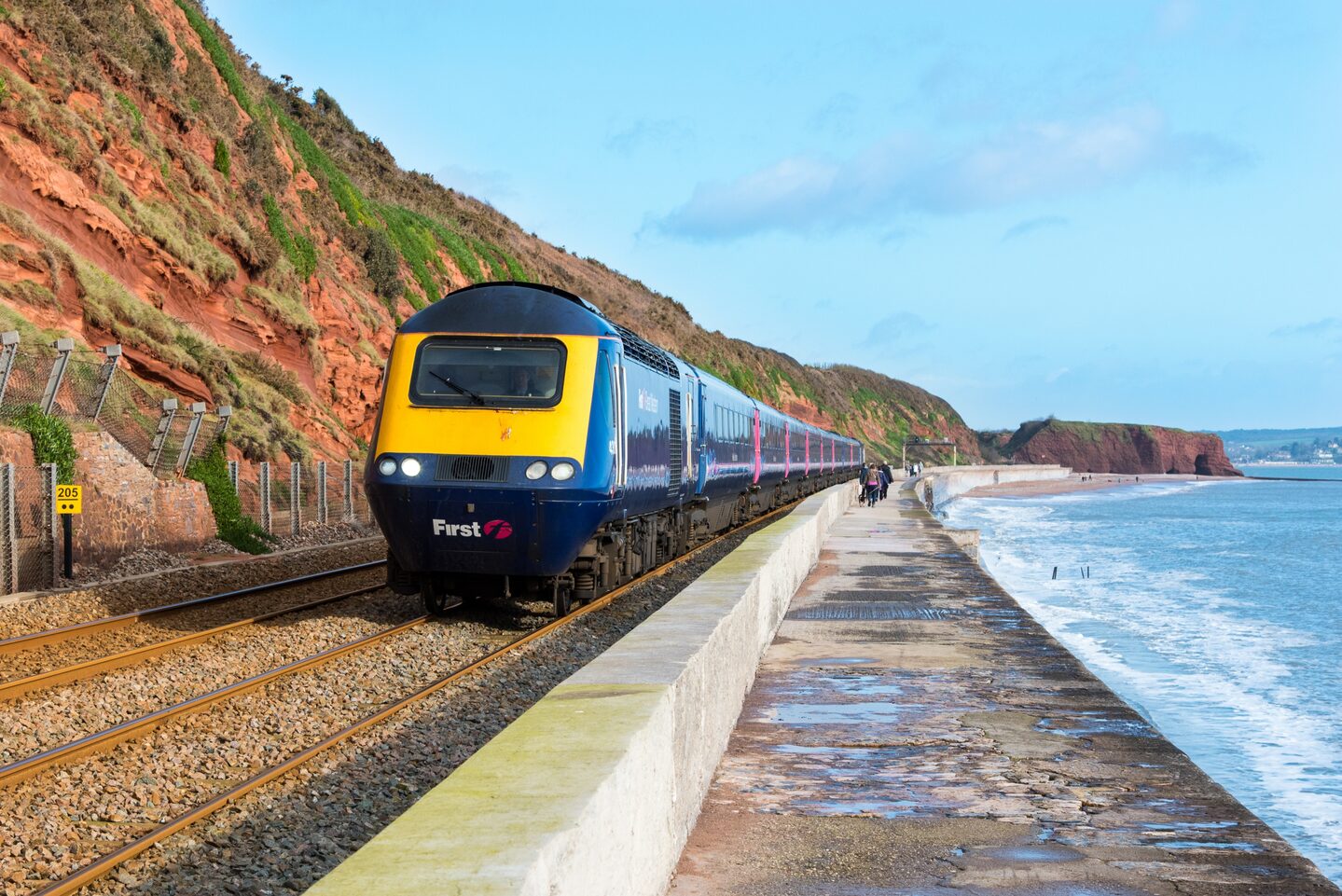 New figures from Network Rail and the British Transport Police has shown more people than ever are putting their lives at risk on the rail network by trespassing on the tracks in the south east region of England.

The research, which looks at data from the past five years, reveals that trespass incidents are at a record high in the area and nationally one person trespasses and puts their life at risk every hour.

There were 1,118 incidents where people risked their lives on railway tracks last year, which is a 17 per cent rise on the previous year. The study also highlights that young people aged between 18-25 are the most likely to take a risk on the tracks.

Those working in rail jobs know all too well that the rail network in the UK, despite being one of the safest in the world, is no place to play or mess around on.

Speaking to the Worthing Herald, Nicola Dooris, Network Rail’s community safety manager, said: “Every April we see a huge rise in the number of people taking a risk on the rail network and it’s worrying that these numbers seem to be going up.

“Britain has the safest railway in Europe, but still too many people lose their lives on the tracks.

“The dangers may not always be obvious but the electricity on the railway is always on and trains can travel up to 125 miles per hour, so even if they see you, they can’t stop in time.” As a result of the increase in incidents on railway tracks and the rise of young people taking risks on the tracks, Network Rail have launched a schools engagement programme.

The new Tackling Track Safety programme will teach children about trespass hotspots and rail safety in the UK.

It will be rolled to over 100 schools across Britain and the scheme will involve sport to educate children about the dangers of the network.

Other studies have found that youth trespass is more prevalent in areas where there is higher socio-economic deprivation and now Network Rail has partnered with children’s charity Barnardo’s to deliver safety education in these specific areas.