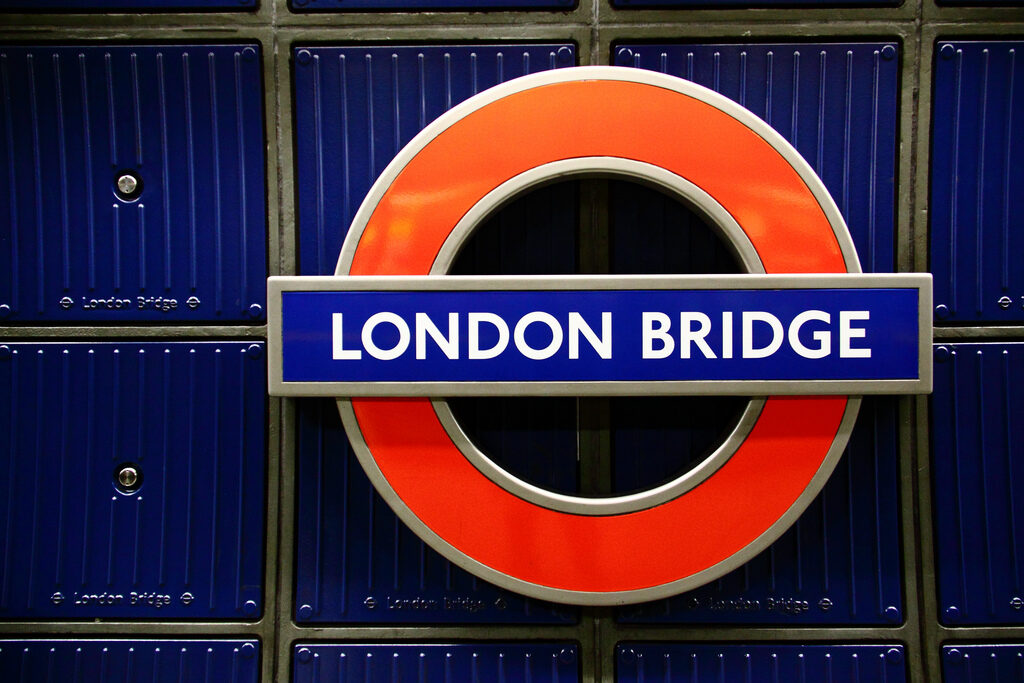 Courtesy of the Seventh Stage of Network Rail’s Thameslink Programme, three new lines have been brought into use at the high level section of London Bridge station and the new Borough Market viaduct.

Carried out during the 10-day blockade from 24 th December to 4 th January at London Bridge, this new system is a significant milestone for the programme as a whole.

The new technology employed now controls London Bridge’s signalling operations, while there are scheduled plans for more deployments at a later stage of the Thameslink Programme.

New Zone Controllers have been set up in relocatable equipment buildings (REBs), many of which have been developed beneath viaducts to save on space. An input/output module interface between Siemens’ Trackguard Westlock interlocking and the trackside infrastructure will be generated.

The Thameslink Programme is expected to be completed in 2018, with the aim that commuters can expect a better journey with more frequent, spacious trains.

Improvements were already made at Blackfriars station back in 2012, when connections were improved and passengers could enjoy longer and more frequent trains that increased from 8 to 12 carriages, while they will add a further 4 trains an hour to their schedule,  with plans for this to rise to 24 trains by 2018. These extensive developments seek to increase the number of commuters passing through the stations with improved comfort and accessibility, while providing a great number of rail jobs in the process.

Blackfriars is also home to the world’s largest solar bridge, made up of over 4,400 photovoltaic panels which cover the equivalent of 23 tennis courts and provide up to 50 per cent of the station’s energy – or the same amount of energy required to boil 80,000 cups of tea a day.

The works at London Bridge will see the creation of more platforms and trains, with up to 18 an hour set to pass through the station.