New road to be built under River Thames 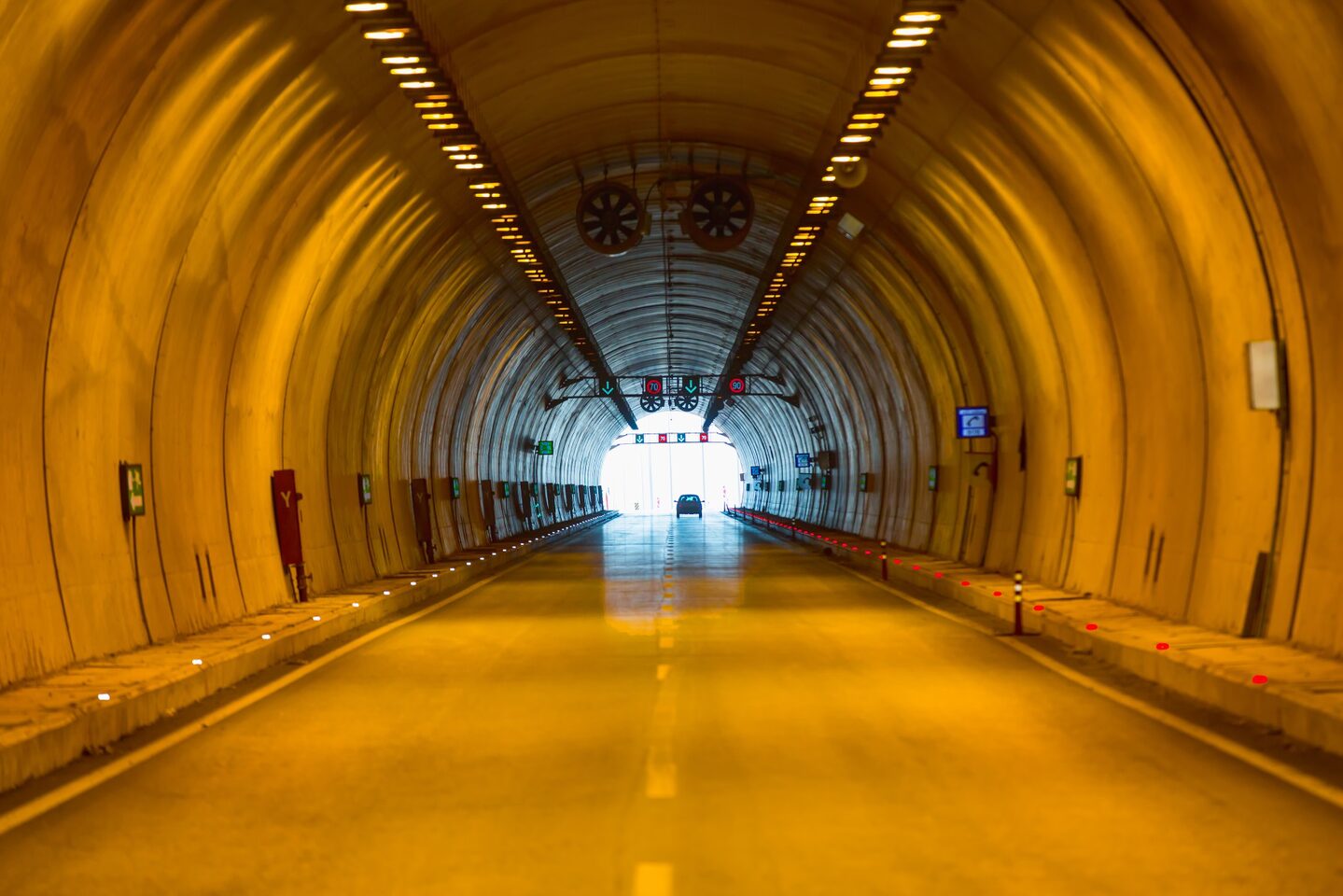 A new tunnel is set to be built beneath the River Thames and it will be used as a new road crossing connecting Gravesend in Kent with Tilbury in Essex.

The plans for the new road crossing have recently been confirmed by the government and is therefore set to become the first new crossing of the Thames east of London since the Queen Elizabeth II Bridge, which opened at Dartford in 1991.

Highways England, who are responsible for operating and improving England’s motorways and major A roads, said that they supported the tunnel proposal in 2016.

The plan is subject to planning permission, but the new tunnel under the Thames Estuary is great news for highway recruitment agencies and workers as over 6,000 jobs are set to be created as a result of the project.

The tunnel is expected to cost between £4.3 billion and £5.9 billion and was chosen ahead of a shortlisted option that would have seen a bridge or a tunnel built next to the existing Dartford Crossing.

New tunnel to reduce pressure on the Dartford Crossing

Highways England have said the new tunnel will reduce traffic on the Dartford Crossing and offer a shorter route to and from the Port of Dover and the Channel Tunnel.

The new route will run from the end of the M2 near Rochester, cross the Thames to the east of Gravesend and then join the M25 between junctions 29 and 30.

Currently the Dartford Crossing is used for 50 million journeys every year, but the new tunnel would be used by 77,000 vehicles every day in its first year.

Speaking in an article on the Telegraph, director of the RAC Foundation, Steve Gooding, says, “This decision on the route for another crossing will be applauded by many motorists, for whom the tunnelling work can't start too soon.”

The tunnel is expected to have a positive impact on the local economy as well with Christian Brodie, who is the chairman of the South East Local Enterprise Partnership (SELEP), saying it is excellent news for Kent and Essex.

He says, “The investments announced will strengthen the resilience of our UK and European connections – imperative as we now move towards Brexit.”