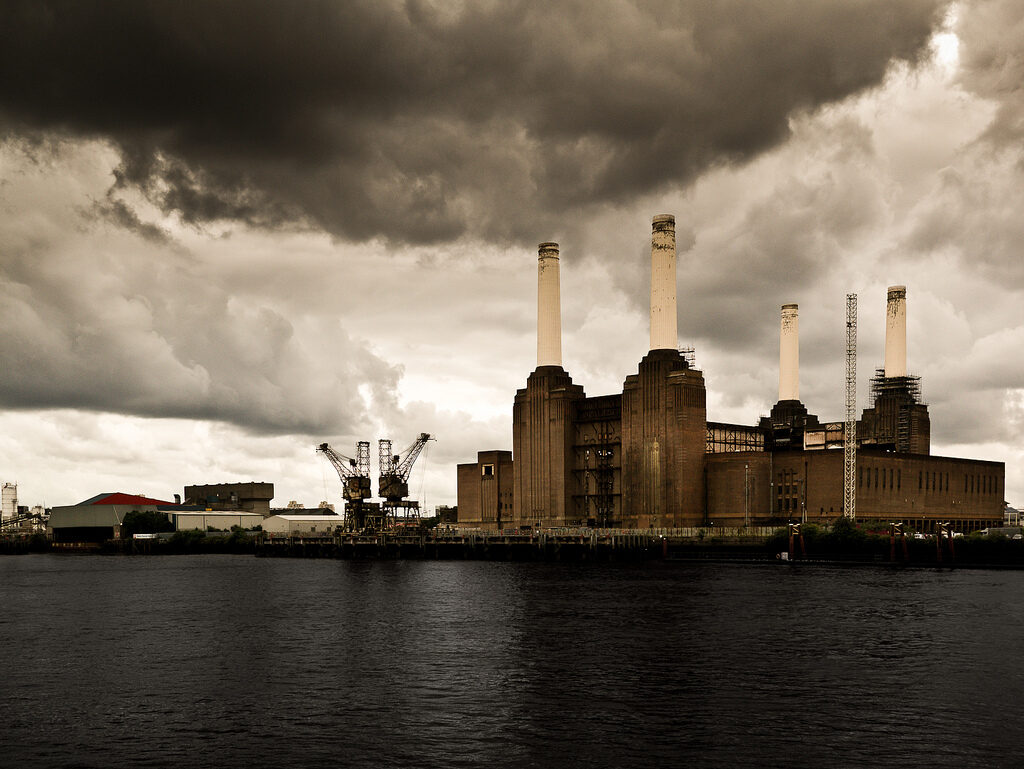 It has been recently announced that the £1.2 billion Northern Line extension will commence in March, extending it to Battersea Power Station.

The preparation for these works began back in the spring of 2015, with the main tunnelling beginning next month before the station fit out in 2019 and the final testing, commissioning and eventual operation in 2020.

The work is anticipated to take around six months to complete, as the two gigantic machines work to create a pair of two mile long eastbound and westbound tunnels. Named after Britain’s first astronaut, Helen Sharman, and Amy Johnson, the first female pilot to fly solo from Britain to Australia they will be able to tunnel through 30 metres a day. Managing director of London Underground Mark Wild said, “This is a historic moment for London Underground as we prepare to start tunnelling to create the first extension to our iconic Tube network for nearly two decades. The Northern Line Extension will bring Battersea and surrounding areas to within 15 minutes of the West End and City.”

Transport for London believe the NLE extension will help to improve both transport links and public spaces, as they seek to support the transformation of Battersea, Vauxhall and Nine Elms.

It is believed that an extra 20,000 new homes could be created, while up to 25,000 new jobs are to be generated which will be significant for the rail recruitment industry.

Commuters who live in this part of London can see their journey times to the West or the City cut down to less than 15 minutes, while the economic benefit from such works can be substantially beneficial for the surrounding area.