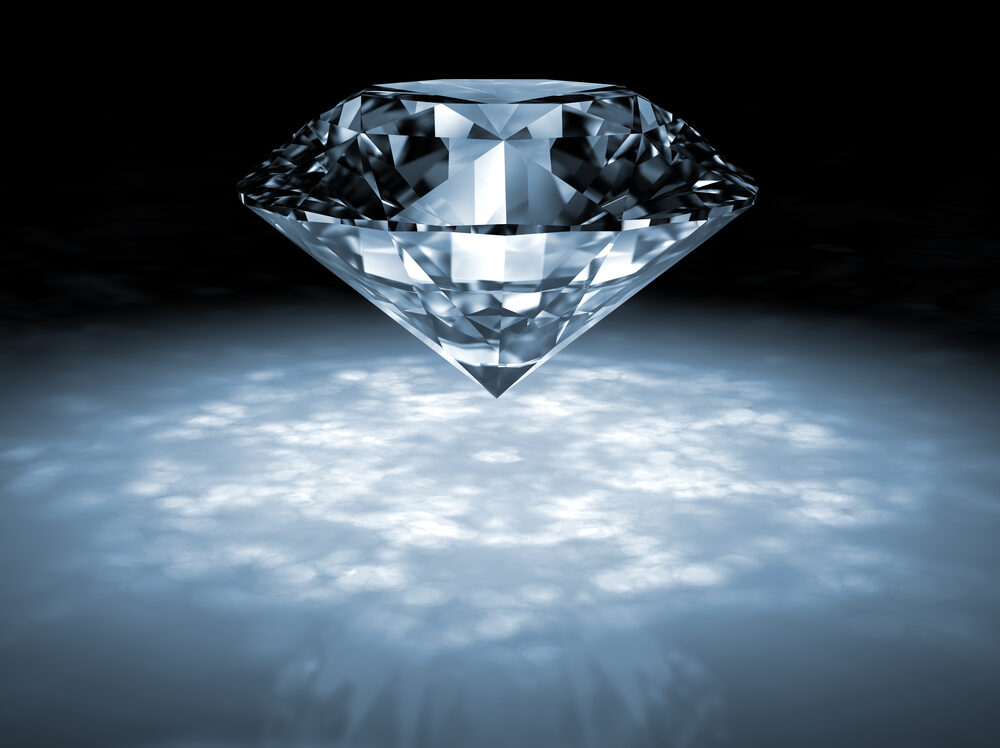 Recent cutting-edge research has found that the key to transforming nuclear waste into a stable renewable energy source may in fact be found in a surprising object - diamonds.

The study, undertaken by the University of Bristol’s Cabot Institute, involved the development of a “diamond battery” produced out of radioactive carbon-14, a radioactive material formed in graphite blocks that are usually used to moderate the reaction in nuclear power plants. The batteries could be capable of generating energy for over 5,000 years.

This is big news for the energy sector. Not only is discovering renewable energy sources a major priority, there is also a need to find ways of safely disposing of nuclear waste. In the UK, there is 95,000 tonnes of waste graphite from decommissioned nuclear power plants which, stored by traditional methods, may take thousands or millions of years to cease being radioactive. This means that monitoring it is a long-term security and economic commitment.

However, the Cabot Institute have found that the radioactive carbon-14 from nuclear plants is concentrated on the outside surfaces of the graphite blocks. With this knowledge, scientists have been able to extract radioactive carbon from nuclear waste. They heat the graphite blocks, releasing the carbon-14 in gas form, which is then converted at low pressures and high temperatures to create a diamond. As diamonds create electricity when placed in a radioactive field – and these diamonds are already radioactive – they become a nuclear-powered diamond battery.

Then, another non-radioactive diamond is placed around the diamond battery, absorbing all of the radiation and creating even more electricity. Tom Scott, professor in the materials department at Bristol University, says:

“By encapsulating radioactive material inside diamonds, we turn a long-term problem of nuclear waste into a nuclear-powered battery and a long-term supply of clean energy.” This process reduces both the radioactivity of carbon-14 and the cost of its storage.

These exciting diamond batteries could one day be used in devices for which re-charging is not a viable option, such as pacemakers, satellites, high-altitude drones and spacecraft. These would present a long-lasting clean energy without the danger of malfunction.

Dr. Neil Fox told the Huffington Post: ““Carbon-14 was chosen as a source material because it emits a short-range radiation, which is quickly absorbed by any solid material. This would make it dangerous to ingest or touch with your naked skin, but safely held within diamond, no short-range radiation can escape. In fact, diamond is the hardest substance known to man, there is literally nothing we could use that could offer more protection.” In fact, the University of Bristol’s video explaining the research claims that the outside of the diamond actually emits less radiation than a banana.

According to the Huffington Post, the next step is to crowd-source ideas for technology that could use the diamond battery. It is thought that, once the “diamond battery” is available to industries, countless energy job opportunities may be created, from the production of the diamonds themselves to the technology they are used in, and potentially even in new sectors that could arise from the opportunities this discovery presents. However these “diamond batteries” end up being used, it is clear that this new source of energy could present promising new ventures for the energy industry.