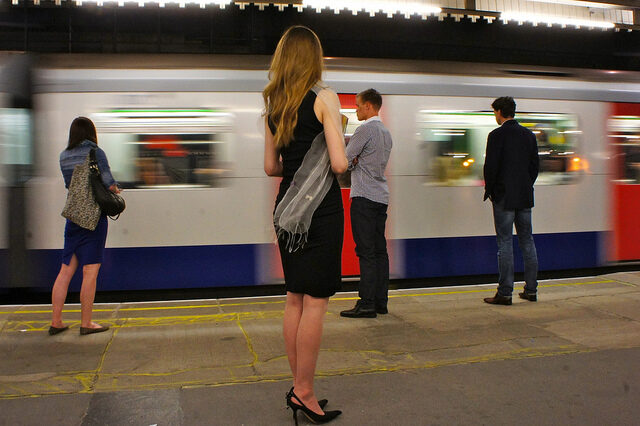 It has been announced that a night tube service on the Piccadilly Line will start on the 16th December, offering commuters a 24-hour service at weekends.

It will be the fifth line to run all-night services, as the service began on November 18th on the Victoria, Central and Jubilee and Northern line.

Running every 10 minutes, the 24-hour weekend Piccadilly line service will run between Cockfosters and Heathrow Terminal 5. It could be a boost for Christmas shopping, as it will allow staff an easier way to get to and from work.

Transport for London believes that the Night Tube could not only boost London’s night-time economy by £360 million a year, but also support around 2,000 permanent metro jobs.

Transport for London added that journey time could be reduced by up to an hour, with an average of 20 minutes cut off commutes.

It means that those enjoying a late night in the city, whether it is a Christmas party or tourists, will be able to travel home with ease on the Piccadilly line this year.

As well as those enjoying the sights in the city, it could also make catching early morning weekend flights from the west London airport significantly easier and similarly any of the attractions in the West End, Hammersmith and Kensington.

Sadiq Khan, the London Mayor, said the decision fulfilled his pledge to have five lines running throughout the night on Fridays and Saturdays by the end of the year. The introduction of the night tube has been met with an even divide of positive and negative support, with those in favour arguing that the financial incentive and the low cost of travel is enough reason to embrace it.

Other supporters have suggested that it will ease the pressure on night buses, which have experienced a 170% rise in passengers since 2000.

However, some have said that the 24 hour service is unfair on those living near to the line and that it isn’t applicable to everyone.