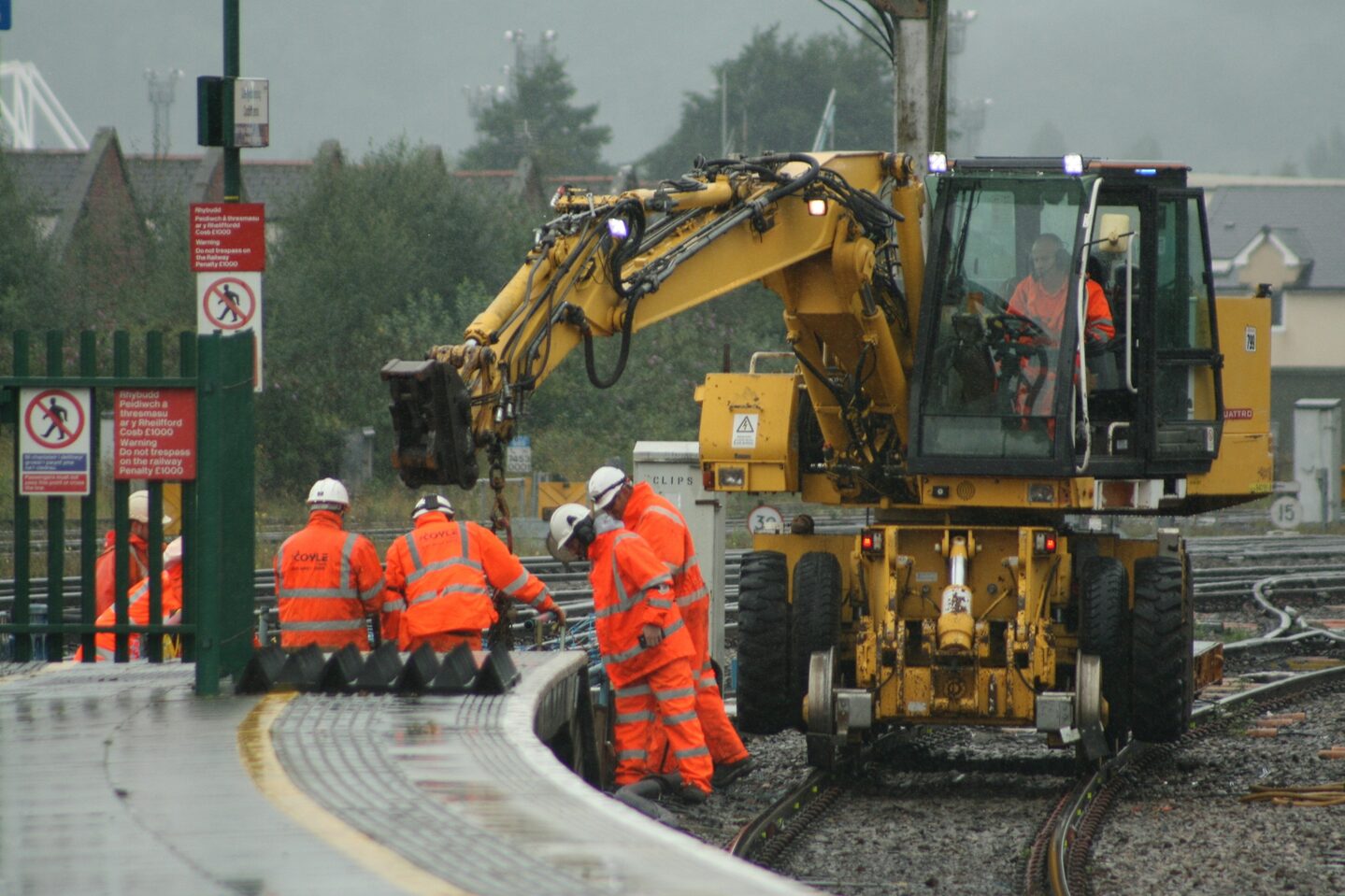 The engineering workforce could face upheaval in the New Year, as research finds that the sector’s professionals are seeking alternative employment in early 2016.

With plans forging ahead for new facilities like that of Hinkley Point C nuclear power station in Somerset, the recent trend could well impact on energy jobs - one area of major infrastructure in the UK.

Published by Investors in People, the Job Exodus Trends 2016 reveals how dissatisfied engineers are looking for new opportunities in January, a trend likely to affect key areas in engineering that rely on these skilled workers.

Employee sentiment is low, with almost a quarter of participants employed in the manufacturing and engineering sectors reportedly “unhappy in their current jobs”.

The survey, which polled 2000 workers in the UK, asked respondents to indicate whether they would opt for a 3% pay rise in the next year, in line with current salary increases, or accept an alternative form of remuneration from employers.

• 36% would prefer more flexible hours over a pay rise

• 32% would rather have a clear route to career progression

• 29% want to see employers invest in training and development

Paul Devoy, Head of Investors in People, explains: “Improved salaries over recent months means that pay is less of a gripe for UK workers. But longstanding issues around poor management and how valued people feel in their work continue to make UK workers miserable.

“As the economy improves, many employers run the risk of losing their valuable, skilled staff,” he said.

As the New Year gets underway, engineers are contemplating their career options, a scenario that could cause upheaval in the energy sector.

The issues that are contributing to this search for alternative jobs in 2016 were also covered in the survey:

• 22% of engineers and manufacturers are dissatisfied with pay levels

• 21% of engineers saw a lack of career progression

• 22% of engineers feel undervalued by employers

In November, it was announced that the UK would be responsible for delivering 17 of the 195 energy projects earmarked as the Projects of Common Interest contributing towards the EU’s Energy Union mission. Critically, a skilled engineering workforce is integral to these plans.

While the scheme will create new recruitment opportunities, never has it been more important for employers to take note of the recent feedback and ensure that their existing employees don’t have reason to exit the workplace in 2016.

Flexible hours may not always be possible in an industry that works to shift patterns, but in order to attract and retain talent, it’s an avenue that needs to be explored according to the feedback. Recent drives to employ female engineers, in particular, are an admirable ambition for sectors like energy but as long as women, and men for that matter, are wanting to fit in personal goals such as parenting and maternity, setting rigid hours is unlikely to encourage them to stay in positions or return after leave.

Agency work may have the answer, often providing temporary or part-time contracts and more adaptable working hours. Those dissatisfied by the confinements of a full-time position may benefit in a role identified through an agency and, in turn, benefiting the sector that increasingly needs to source skilled workers to keep up with demand in the coming years.

To find out more about job possibilities in the sector, visit the