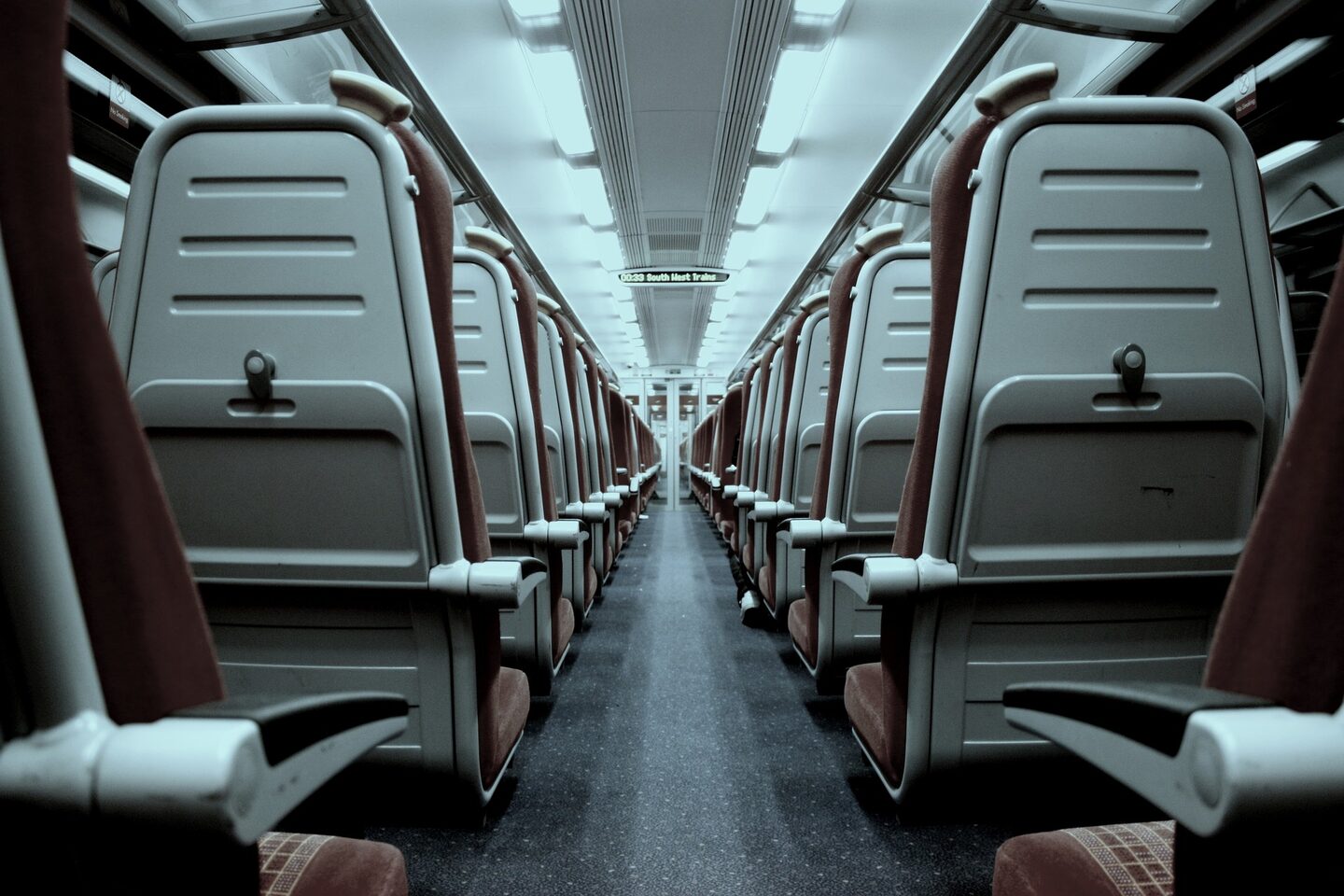 The British rail network is close to full capacity and to help free up space on the country’s railways new adaptable carriages that include sliding seats could be the future.

Commuters and those working in rail jobs across the UK know that the UK’s rail network is working at full capacity, but inventors have recently revealed that sliding seats will maximise space.

The invention, which is partly funded by the Rail Safety and Standards Board, would also be good for the environment and was recently unveiled at a rail industry conference in Birmingham.

Sliding seat system could be used for passenger or cargo trains

Speaking to the Metro, Jon Spratley, director at 42 Technology, who are behind the concept, says the new adaptable carriages would be a game changer for the rail industry.

He added, “It offers a novel but very practical way to get more cargo onto the rail network and to help train operating companies secure additional revenues from their existing infrastructure.

“This income could be invested in improved facilities and services for passengers or used to limit ticket price increases.

The new technology could compress 20 rows of seats in a standard carriage and would therefore be able to transport as much cargo as an articulated lorry.

The developers also revealed that the seats, tables and draught screens of the adaptable carriage are connected and would move along rails fitted to the existing seat rails via sliding mechanisms, sensors and locking pins packaged within the void between the rails.

The new model would also see forward-folding seats allowing any rubbish left on them to be tipped on the floor to allow the carriages to be cleaned easier.

The new shifting chair concept is currently being discussed by a number of interested parties and could be seen on British railways in the near future.