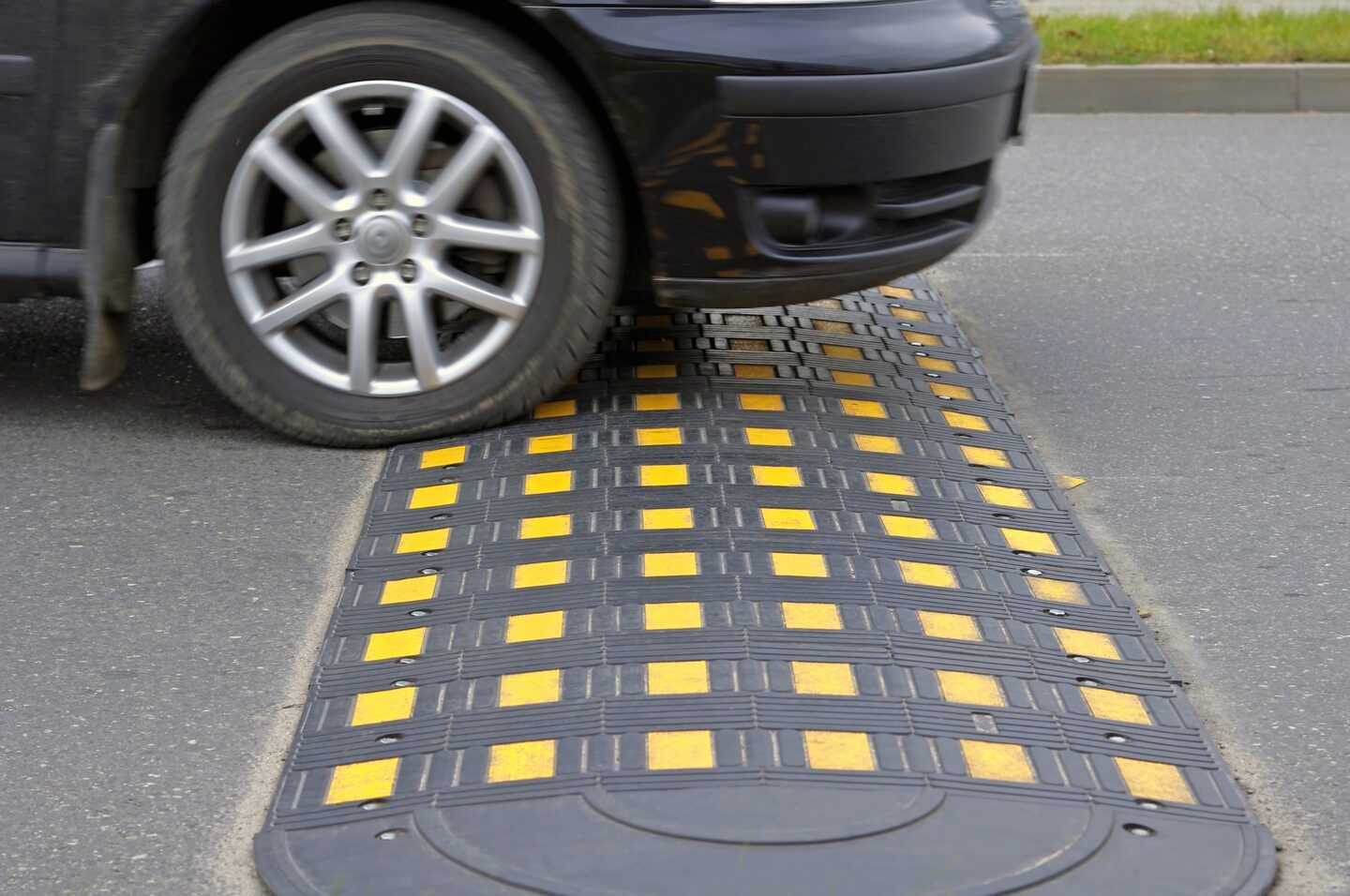 Speed bumps could be a thing of the past, as the government puts forward a number of new plans to cut pollution for its new clean air strategy.

The government was told by the High Court last year to reconsider its original plans for improving air quality as its initial policy did not meet legal requirements.

One of these include removing speed bumps from the nation’s roads, as research from Imperial College London discovered that driving over speed bumps in a diesel car produces 98 per cent more nitrogen dioxide than driving over road cushions.

As those employed in highway jobs know, speed bumps are steeper and go across the whole road, forcing drivers to slow right down to avoid damaging their car. While in contrast, cushions are placed in groups across the road, have a shallower slope and require less deceleration. The government is also considering removing a raft of other traffic-calming measures to avoid drivers constantly slowing down and speeding up.

Drivers of older diesel vehicles, which is estimated to be around 10 million in the UK, could be forced to pay fees of up to £20 per day to drive in some towns and cities as they produce four times more nitrogen dioxide than petrol cars.

Edmund King, who is the President of the AA, told the Telegraph that the government shouldn’t demonise diesel cars and should think of other strategies.

He says, “Government and local authorities need to deal with air quality issues in a sensitive and scientific manner rather than just demonising all diesels.

“We are encouraging Government to introduce a targeted scrappage scheme in urban areas to encourage the faster replacement of older buses, trucks, taxis and other gross polluting vehicles.”

Other options that are being discussed include better sequencing of traffic lights to ensure that drivers will keep arriving at green lights rather than red ones if they drive within the speed limit.