The evolution of driverless trains 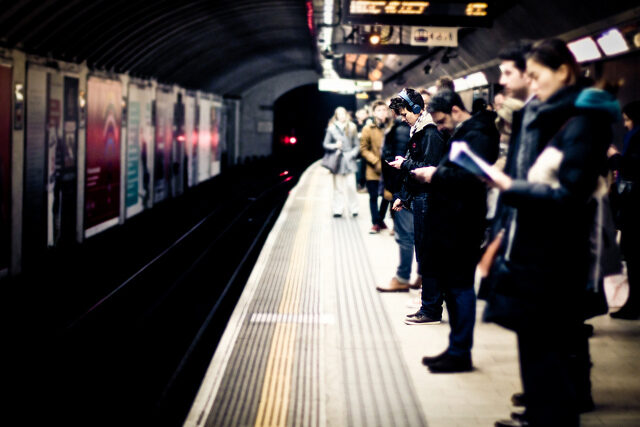 Fully automated trains are set to feature on the London Underground within the next 15 years, as plans for new trains and signalling begin on several deep-tube lines courtesy of the New Tube for London design.

You can expect to see driverless trains on the Underground between 2025 and 2033.

The plans are opposed by trade unions, including ASLEF and RMT, who feel that it will affect the number of metro jobs available. However, this is disputed by advocates of the technology, who argue that it will lead to more rewarding roles for current metro staff, while enhancing current positions.

In January of this year, the London Underground sent invitations to tender for automated fleets which will cover Bakerloo, Central, Piccadilly and the Waterloo & City lines; all of which deemed suitable for the evolution of driverless trains. The winner of the contract, which is due to be announced in autumn of 2017, will be required to produce 250 walk-through, air-cooled trains ready for the early 2020s, that will last until the 2060s.

Transport for London has said, ‘A new train design will deliver faster, more frequent and more reliable journeys with the first walk-through and air-cooled trains on the Tube lines that are deep underground.’

This massive development in the way trains are run follows zUITP’s figures published in July 2016, which suggested that by 2025 there will be 2,300km of automated metro lines in operation worldwide. Currently, there is around 800km with 36 cities having at least one fully automated metro line.