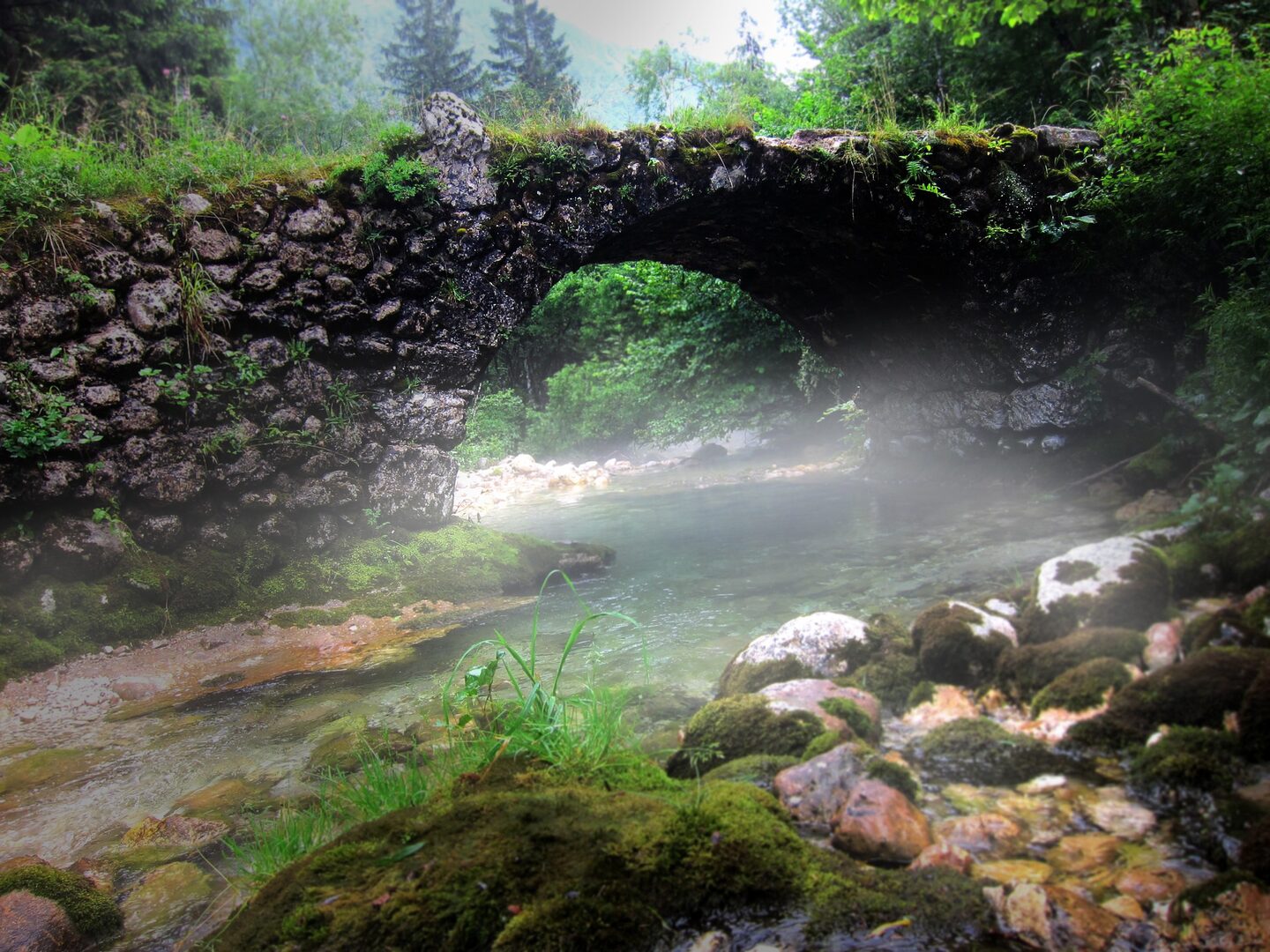 The earliest recorded bridge in the world dates to the 2nd century AD and is your typical Roman creation. Since that time, bridges have developed drastically and we now we see infrastructures of all shapes and sizes cropping up across the British landscape. But which of our bridges is the oldest?

London boasts some stunning contenders to be on the list, but you’ll be surprised to know that none of its bridges were built before the 1750s. The earliest of these is Richmond Bridge, which was constructed in 1777, with Tower Bridge not being completed until 1894.

You’ll be surprised to hear that the oldest bridge in the UK is thought to be Tarr Steps, which lies in the midst of Exmoor National Park. Believed to have been built just after 1000 BC, it is now recorded to be the oldest in the UK with the Daily Mail referring to it as “where the devil would sunbathe”, as myth has it that he built the bridge and still holds sunbathing rights to its stones.

Full of architectural excellence, there is an abundance of other bridges dating back to the turn of the century. Barle Bridge which was reportedly built in 1066 AD, is also located in Exmoor National Park. High Bridge in Lincoln is said to have been constructed in 1160 AD and is still one of the earliest frames to have had a structure built on top of it. Although no longer intact, Chesters Bridge’s remains still lie on the banks of the River North Tyne and is now a tourist attraction for many and is cared for by English Heritage.

If you have a keen interest in construction and would like to find out more about road maintenance roles and highway maintenance jobs, take a look at our website or get in touch with our friendly team today.